And then there’s Arians, who provided a quote to Jenna Laine of ESPN.

“He hasn’t (decided),” Tampa Bay’s head coach told Laine. “Not even close to making up his mind yet. He told us.”

Hey, at least Devin McCourty is having fun amid this total mess.

How this story ends remains to be seen. Follow NESN.com on its various platforms for the latest developments on Brady’s reported retirement. 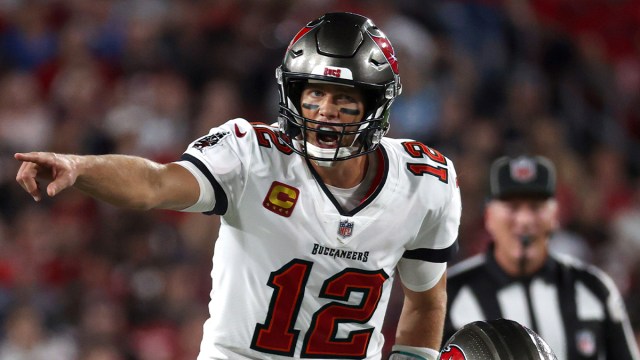 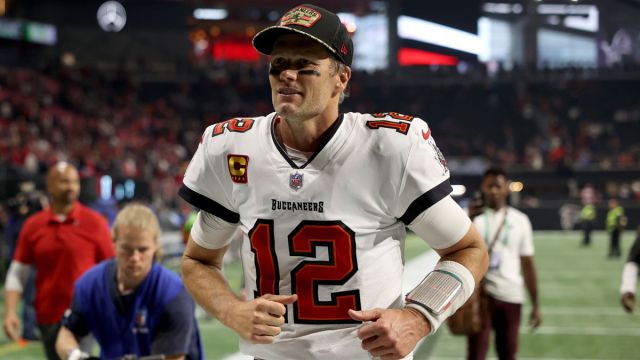