Matthew Stafford and Odell Beckham Jr. both were connected to the Patriots at various points in 2021. But both players ultimately passed on New England, albeit in different ways.

Now, as they prepare to play in Super Bowl LVI, it’s fair to say that Beckham and Stafford made the right decisions for their NFL careers.

New England was floated as a possible landing spot for Stafford before the Detroit Lions traded the star quarterback to the Los Angeles Rams last January. Multiple reports indicated the Patriots indeed explored a potential trade for Stafford. However, before he was dealt, Stafford reportedly told the Lions that the Patriots were one team for which he was not willing to play.

Stafford all but confirmed the anti-Patriots rumors when he was introduced by the Rams, and a report after the trade happened suggested New England ultimately wasn’t surprised by his stance. The whole storyline was, and remains, confusing, but what’s clear is that Stafford and the Patriots never were meant to be.

And the 34-year-old likely has no regrets about that. Stafford enjoyed one of his best seasons, winning a career-high 12 games, amassing a personal-best 41 touchdown passes and throwing 4,886 yards, the third-most of his career. Stafford did lead the NFL with 17 interceptions.

Most importantly, Stafford, after rotting away in Detroit for 12 years, now is in a position to win his first Lombardi Trophy.

As for Beckham, he seemingly came far closer than Stafford to becoming a Patriot.

New England reportedly was on the star receiver’s short list of preferred destinations after his release from the Cleveland Browns in early November. In fact, some reports identified the Patriots as the favorites to sign Beckham.

But the 29-year-old ultimately joined the already-loaded Rams. Like Stafford, Beckham, who played in just three playoff games over his first seven seasons, preferred to play for a team that was ready to compete for a Super Bowl championship. And, also like Stafford, Beckham clearly made the right call. He caught 27 passes for 305 yards and five touchdowns in eight regular-season games and has been even better in the postseason.

(Beckham will be a free agent this offseason, so his days in the Patriots rumor mill might not be over.)

Given how much Los Angeles has sacrificed to get back to the Super Bowl, you could argue the Patriots are better-positioned than the Rams for future success. But Super Bowl appearances don’t grow on trees — unless you’re Tom Brady — and Beckham and Stafford both now have an opportunity to realize their dreams. Both players, and the Rams as a whole, went all in for this, and they all deserve credit for it.

As for the Patriots, they wound up with a quarterback in Mac Jones who put up Stafford-like numbers in his rookie season and could be the future of the franchise. They, too, probably have few complaints about how the last year played out. 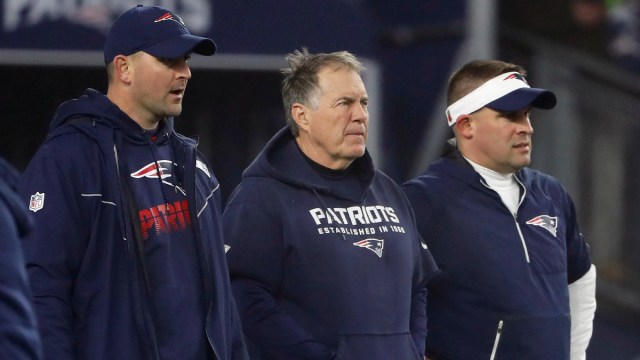 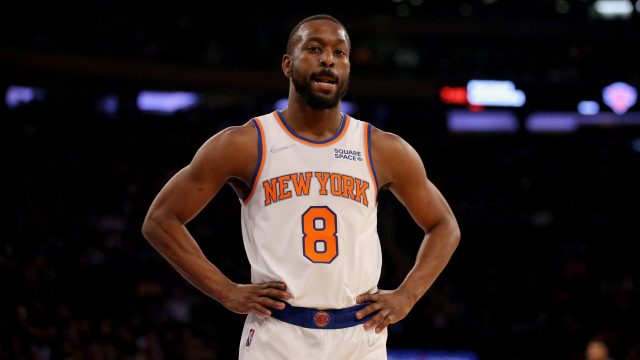 Knicks' Kemba Walker will be rested Monday vs. Jazz