After a frenzy of wide receiver movement on day one of the legal tampering period, the market hit a relative standstill.

Now that Allen Robinson is off of the board, who many considered the top receiver in the class, the market is projected to heat up once again.

The Patriots still are expected to be in the mix as they look for an impact pass catcher on the perimeter. PFF’s Doug Kyed originally tweeted on Thursday about the market following the Robinson signing:

“Interest in available wide receivers is heating back up with Robinson off of the board and heading to the Rams on a three-year deal. Robinson was viewed as another domino that needed to fall.”

He responded to his own tweet, listing the Patriots among a list of teams who have “reached out on available outside WRs and have yet to make a splash addition.”

The Patriots have been linked to many of the available receiving options from the top of the market to the bottom.

NFL Network’s Mike Giardi tweeted on Wednesday: “On the Patriots front, heard they have checked in/are monitoring a few of the WRs from high end to guys who double as return men (Dede Westbrook for one, as (Providence Journal’s Mark Daniels first reported).”

While it seems that the Patriots have not been willing to pay top dollar for the high-end options such as Robinson, there still are upgrades available at the position.

The tweet specifically mentioned outside receivers, which puts into question how the Patriots view some of the remaining players on the market, JuJu Smith-Schuster for example.

Smith-Schuster has experience from all sides of the formation but has had more success in the slot recently.

The wording of the tweet would likely remove veteran slot receivers such as Jarvis Landry (who is already reportedly not coming to New England), Jamison Crowder and Cole Beasley. So who else could the Patriots be looking into? At the top, Julio Jones, Will Fuller V, Sammy Watkins, A.J. Green, T.Y. Hilton or Emmanuel Sanders.

Not only has Jones lost a step, but he’s being heavily recruited by Tom Brady. Though, that has not stopped Matt Judon from continuing his own recruiting. The rest of the listed options have upside but are either injury prone, lost a step, or both in Hilton’s case.

We have heard rumors about the low-end options like the aforementioned Westbrook and former Packer deep threat Marquez Valdes-Scantling. Speedster Demarcus Robinson is still available as well as Keelan Cole, who has shown promise and is only 28 years old.

Fans should not rule out the possibility of the Patriots upgrading via trade, as they have already been reportedly diving into that market as well.

It’s unclear where the Patriots will look for help on the outside, but many are reporting the Patriots are not done searching. 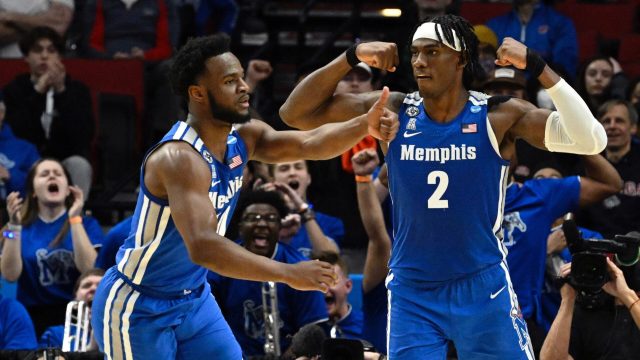 Memphis Avoids Collapse; Covers to Advances to 2nd Round 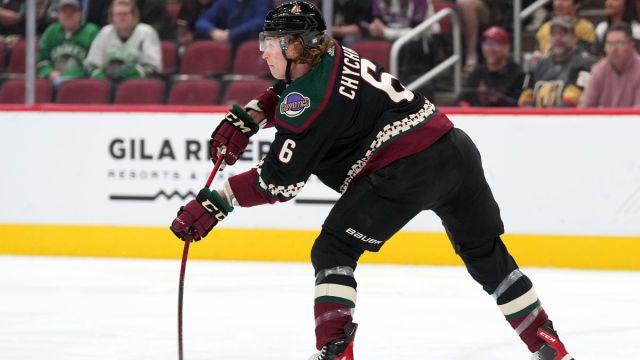