The Boston Red Sox on Wednesday announced the six-year deal with Story before he officially was introduced at a press conference at JetBlue Park.

Story spent the first six seasons of his Major League Baseball career with the Colorado Rockies but now will call Boston his team for the foreseeable future as he takes over the second base position.

“This is really a dream come true for me to play for an organization like Boston. So much respect from afar for this team and this organization,” Story said during his press conference. “… This has been a true privilege for me and my family. They’ve already made us feel like we’re at home here. At the end of the day, this kind of comes down to winning … so looking forward to getting on the field to chase this championship.”

Story will spend 81 games at Fenway Park battling against the Green Monster — something he’s sure to take advantage of. He knows it will take some time to get used to a new home ballpark after calling Coors Field home for six years, but he’s eager to play in front of the Red Sox faithful.

“I took BP (Tuesday) just to see the monster and get used to it a little bit,” Story said. “That’s something that will take some time for sure, but I’m excited. I know it’s the most historic place, I think, in baseball. It’s really an honor to put on this jersey and to play in that ballpark every night. I feel really good about how my game will adjust there, I just need the reps and the time.”

He continued: “Everyone’s just glowing about Fenway and Boston and the city and the passion the fans bring every night. That was one of the most attractive things for me and my family, too. That’s what you want. These guys, the fans, everybody involved cares just as much as we do. Can’t wait to get to Fenway and play in front of the Red Sox faithful.”

The Red Sox will open their season on the road against the New York Yankees on April 7. Story and the rest of the team will return to Fenway Park on April 15 to host the Minnesota Twins for a four-game set. 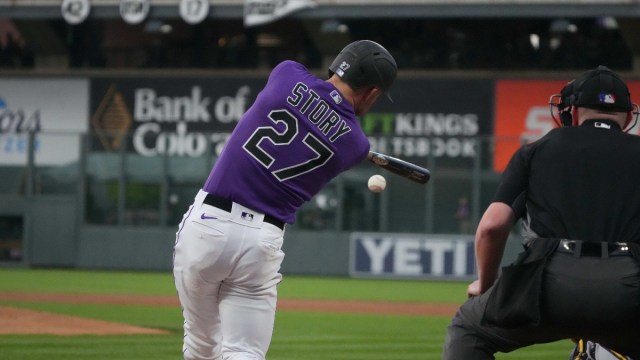 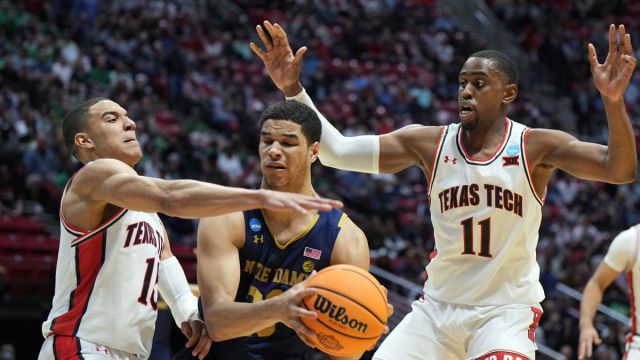