The nine-time Pro Bowl selection wasn’t the superstar signal-caller many football fans and media members alike expected the Broncos to make a run at, though.

Denver was attached to Aaron Rodgers in rumors dating all the way back to when the four-time MVP’s drama with the Packers first arose following the 2020 season. In fact, the Broncos as recently as this past weekend were rumored to be “all-in” on Rodgers.

The 38-year-old ultimately decided to stay in Green Bay on a reported record-breaking extension — a move that quickly was moved to the NFL backburner after the Broncos landed Wilson. It would be only natural for even a casual fan to wonder if Denver acted fast once it realized Rodgers taking his talents to the Mile High City was no longer on the table.

But according to ESPN’s Adam Schefter, Wilson was the Broncos’ first choice all along.

“Denver acquiring Wilson has nothing to do with Aaron Rodgers’ decision to return to Green Bay,” Schefter wrote. “Denver general manager George Paton initiated trade talks with Seattle for Wilson at least two weeks ago, sources said. But in recent days, as trade talks with Seattle heated up, it became clear that Wilson was the Broncos’ Plan A. The Broncos and Packers had not discussed a Rodgers trade this offseason.”

Denver and Green Bay reportedly not discussing a Rodgers trade is a bit tough to believe. It makes sense for Broncos sources to tell Schefter and other reporters as much, as evoking an unabashed commitment to Wilson is the only way you’d want to start this new chapter for the franchise. One has to imagine the only way shop wasn’t talked is if the Packers simply didn’t pick up the phone.

In any event, the Broncos are in much greater standing than they were Monday, and legitimate Super Bowl contention in the 2022 season feels very realistic. 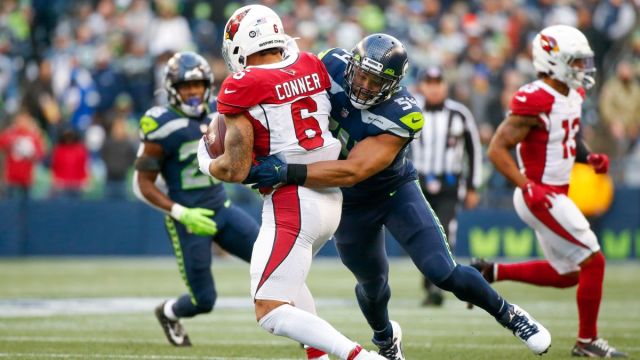 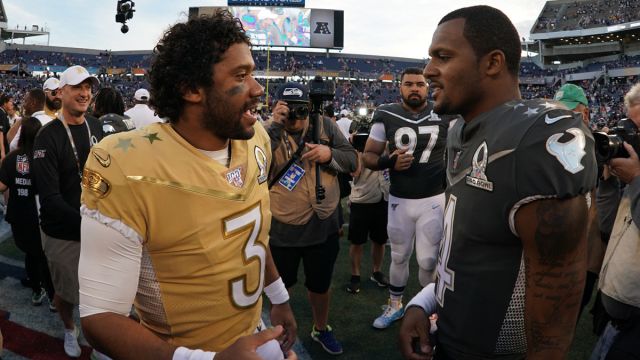