It’s going to take a significant package to trade for San Francisco 49ers wideout Deebo Samuel, and the New York Jets seem willing to do what it takes.

Samuel, who enters the final year of his rookie contract, reportedly has requested to be traded by the 49ers. The 2021 First-Team All-Pro almost certainly will have a number of interested suitors with the Jets, one of the betting favorites to land Samuel, among the most viable landing spots.

Among the reasons why the Jets make so much sense is because New York holds a pair of top-10 draft picks (Nos. 4, 10). And Gang Green reportedly is willing to part with one of their top selections.

“What do the Jets do with the 10th pick? No surprise here, but word in league circles is the Jets, and most specifically Joe Douglas, are all in on using that pick to acquire Deebo Samuel,” NFL reporter Tony Pauline wrote for Pro Football Network on Saturday. 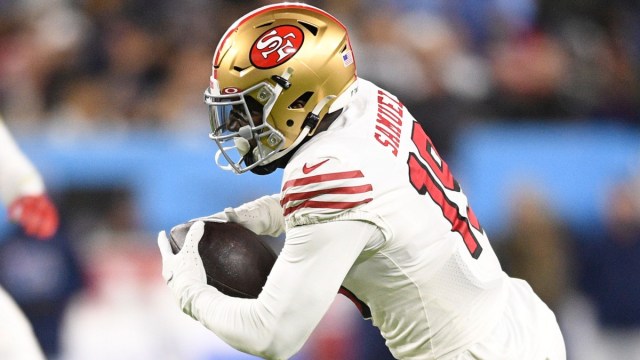 Douglas, while expressing that he can’t speak specifically on Samuel, recently said the Jets would be “aggressive” should they feel they can improve their team.

Given the recent trades for Davante Adams and Tyreek Hill, it will take a handful of draft picks in order to acquire Samuel, should the 49ers honor his request. Adams went to the Las Vegas Raiders for a first- and second-rounder while Hill was sent to the Miami Dolphins for five selections, including both a first- and second-round pick. Samuel, one of the best playmakers in the league, is younger than both.

It’s worth noting how the Jets, as they were a finalist to land Hill from the Kansas City Chiefs, did not offer either of their first-round picks in that trade.

New York is 5-to-1 to acquire Samuel on DraftKings Sportsbook behind only the 49ers. 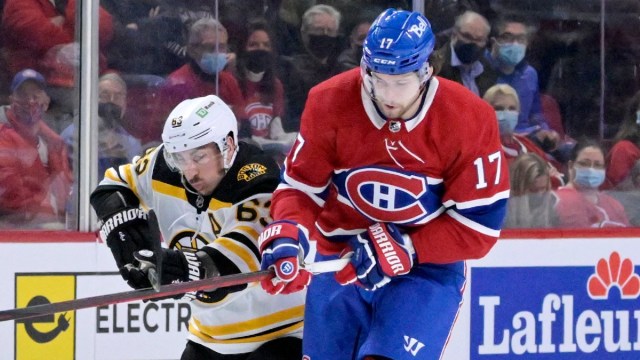 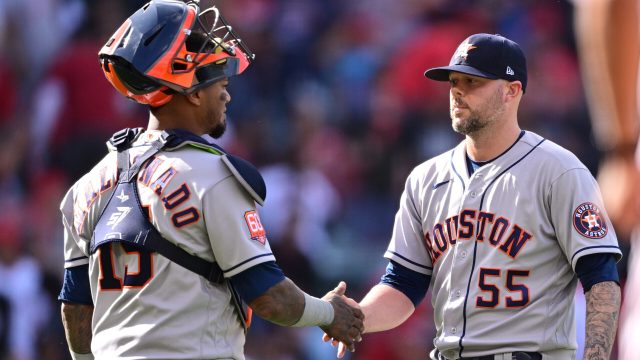