Deebo Samuel sent shockwaves around the NFL world Wednesday when he informed ESPN’s Jeff Darlington about the trade request he delivered to the 49ers.

And this might surprise you, but the star wide receiver’s market is expected to be very, very robust.

Darlington’s ESPN colleague, Field Yates, summed up as much when he tweeted a graphic of teams that should make a run at Samuel, which featured the logo of every franchise in the league besides the Niners. NFL Media’s Ian Rapoport actually highlighted teams believed to pursue Samuel, which include the Jets, Packers, Chiefs and Lions.

New York reportedly kicked the tires on two top-tier wideouts this offseason, but it failed to land Tyreek Hill and it probably won’t acquire DK Metcalf either. Kansas City brought on JuJu Smith-Schuster and Marquez Valdes-Scantling after trading Hill to the Miami Dolphins, but you could argue those two combined aren’t enough to replace what the speedster typically produced in Kansas City.

The Packers probably should be the team on that list most desperate to land Samuel. Green Bay still is ready to win now even after trading away Davante Adams, but giving Aaron Rodgers another elite weapon would make Green Bay all the scarier. Many might disregard the Lions, but Detroit’s history of poor decisions suggests the organization could give up way, way too much to bring on Samuel.

The Samuel sweepstakes, if they ever actually come to fruition, undoubtedly will feature more teams than those four. And the bidding war could start and end soon, as the start of the 2022 NFL Draft is right around the corner. 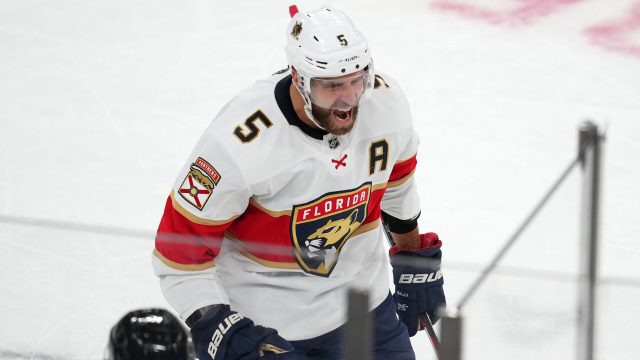 Panthers' Aaron Ekblad on Track to Return For Playoffs 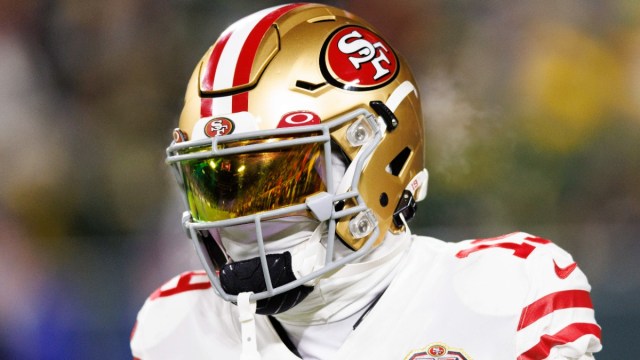 Why Patriots Should Make Rare Exception, Go All In For Deebo Samuel