What Panthers' Pick Could Mean For Jimmy Garoppolo, Baker Mayfield Skip to content

The Panthers were speculated to be the landing spot for the first quarterback in the 2022 NFL Draft, but Carolina opted for the best value in selecting offensive tackle Ikem Ekwonu.

Now, especially with the Panthers having such a massive gap before their next selection (No. 137), it begs the question about what Carolina will do at quarterback. The Panthers have Sam Darnold entering the final year of his rookie contract, but based on Darnold’s previous performance, it’s reasonable to think the organization could bring in another signal-caller to challenge him.

Mayfield remains on the trade block after the Cleveland Browns pulled off a blockbuster for Deshaun Watson. Garoppolo, similarly, remains a bit of a lame duck given that the San Francisco 49ers drafted Trey Lance with the third pick in last year’s NFL draft. It’s likely that both will be moved before the 2022 season starts.

“With the Carolina Panthers taking a tackle, their top player on the board, this now brings them back into the picture, potentially, for Baker Mayfield,” Rapoport said during the NFL Network broadcast. “(General manager) Scott Fitterer has had some interest in Baker Mayfield for some time and wanted to see if they came away with a quarterback tonight. In the end, of course, they do not. So don’t be surprised that they circle back on Baker with the Browns in the coming days.”

Entering the NFL draft, the Panthers had identical betting odds to select an offensive lineman (+100) and quarterback (+100) on DraftKings Sportsbook. It indicated where oddsmakers thought Carolina could go. It’s easy to think the Panthers made the right decision given the value of Ekwonu, especially after five picks already were off the board. 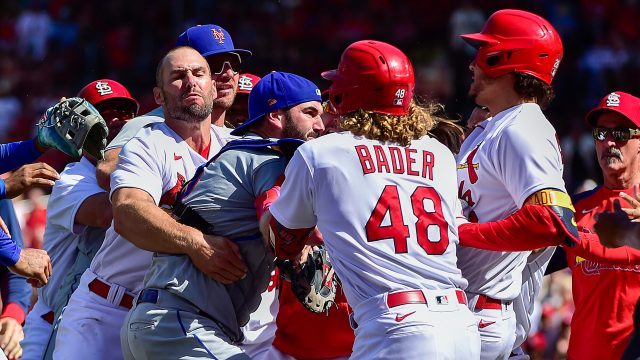 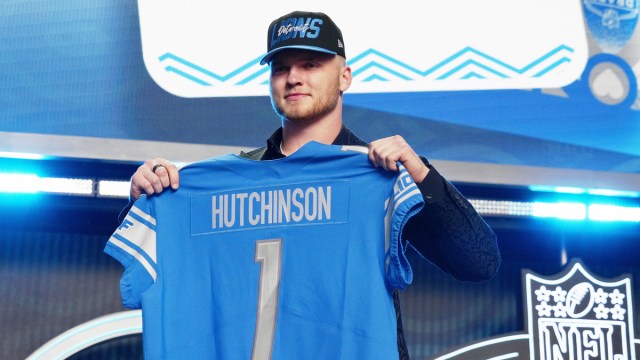