The Boston Bruins likely will tweak their lineup in effort to gain an edge over the Carolina Hurricanes.

Neither Charlie McAvoy nor Hampus Lindholm participated in morning skate, and the latter won’t play in Game 5. Both members of the Bruins’ top defensive pairing missed Game 4 due to COVID-19 protocol and an upper-body injury, respectively. Cassidy said Monday at a press conference he’s waiting for Bruins medical staff to clear them to return.

Here are the teams’ projected lines and pairings for Game 5: 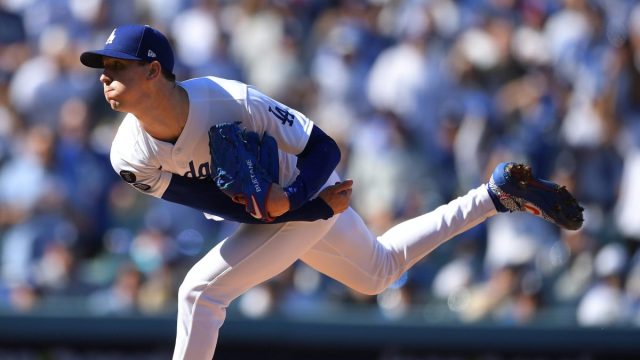 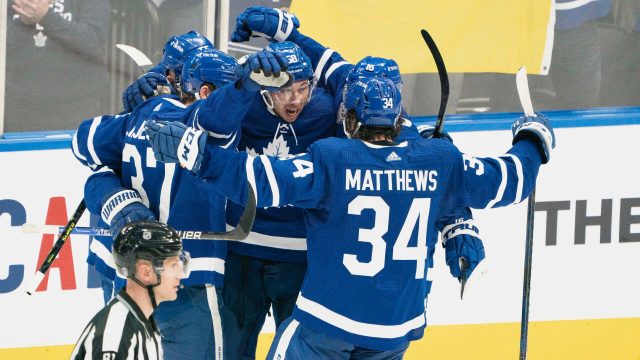