FOXBORO, Mass. — The New England Patriots have had at least one undrafted free agent crack the 53-man roster in each of the last 18 seasons.

LaBryan Ray is doing his best to ensure that streak continues in 2022.

A rookie defensive lineman out of Alabama, Ray was a five-star recruit in high school but struggled with injuries throughout his collegiate career. He played in only eight combined games in the 2019 and 2020 seasons before missing the first two contests of the 2021 campaign due to a groin injury. Ray went on to play in the final 13 games last season but mostly served as a role player. All told, Ray never lived up to the lofty hype that followed him out of high school, registering only 76 tackles and six sacks while appearing in just 44 out of a possible 70 games for the Crimson Tide.

But you wouldn’t know it by the way he’s played for the Patriots this summer.

The 6-foot-5, 295-pound lineman has been consistently impactful across 11 practices. In fact, Ray’s tied with Matthew Judon for the camp lead in “sacks,” which admittedly are difficult to track during training camp. He had another one Tuesday, easily beating left tackle Justin Herron during an 11-on-11 period.

Ray routinely shows up, seemingly making a play every day. He also has turned heads during 1-on-1 drills.

And it sounds as if he has the mindset to make it in New England.

“He comes out here, and just, whatever the coaches ask of him to do, he always do it,” defensive tackle Daniel Ekuale said after practice. “He works hard … good things come to people that work hard.”

So, what role could Ray play if he earns a spot on the Patriots roster?

The versatility he displayed in college could lead to a variety of roles in New England. However, he might be most effective as a substitute pass-rusher — think Adam Butler 2.0.

Speaking of Butler, the former Patriot recently was released by the Miami Dolphins after he failed a physical. Many since have wondered whether New England, which probably has at least one spot on its line up for grabs, could reunite Butler. But thus far Ray has taken the job and run with it.

His top competition: veteran Carl Davis, USFL product Jeremiah Pharms and rookies Sam Roberts and DaMarcus Mitchell. Ekuale will be suspended for the first two games of the season.

Thursday night’s preseason opener with the New York Giants should give fans their first good look at a player who’s been a training camp standout.

“He’s getting better. He’s growing,” Davon Godchaux said of Ray on Tuesday. “Happy to see (him) growing each and every day, out there practicing, taking the techniques that we apply in practice. … It’s going to be exciting to see him play on Thursday.”

Obviously, much can change between now and the end of training camp and Ray’s injury history certainly is worth taking into account. So, too, is whether the Patriots would rather use a backup lineman spot on someone like Davis, who would be a more natural replacement for Godchaux should the nose tackle suffer an injury.

But, as of right now, Ray likely has earned a spot on the roster. He’s been that impressive. 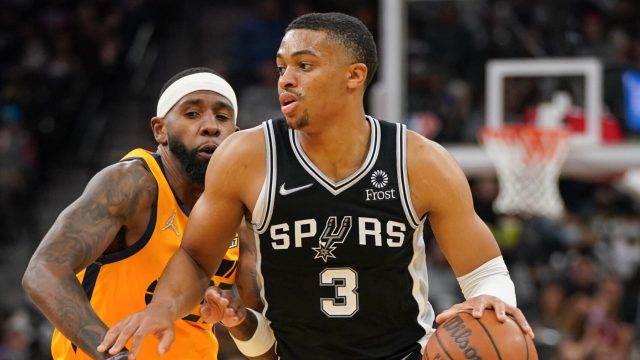 NBA's Best Young Cores in the West, Reconstructing the Kings and Spurs 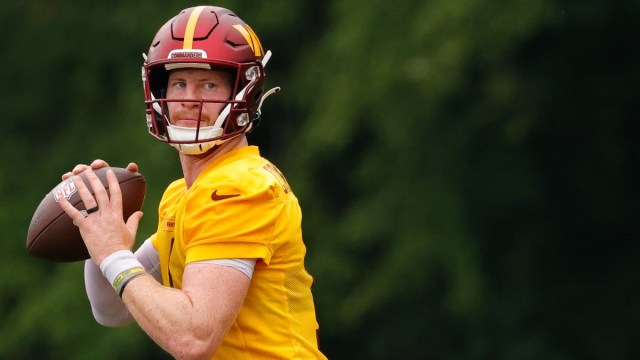