The Patriots’ underwhelming performance against the Dolphins this past Sunday in Miami was pretty jarring, but it was Bill Belichick’s assessment of the Week 1 game that really grabbed Albert Breer’s attention.

One day after New England suffered a two-touchdown defeat at the hands of its AFC East rival, Belichick described the season-opening showdown as a “pretty even game.” From the legendary coach’s point of view, “two bad plays” doomed the Patriots at Hard Rock Stadium.

While Belichick’s analysis might not have been totally off, it was eyebrow-raising to Breer, who has a wealth of experience covering the Patriots.

“Alright, so that is true. Brandon Jones’s strip sack, and Melvin Ingram’s scoop and score did amount to seven points in the second quarter,” Breer wrote for Sports Illustrated. “And Jaylen Waddle’s 42-yard touchdown on a fourth-and-7 minutes later, at the end of the half, was worth another seven.

“So, sure, you could eliminate those two things and make this a 7?6 game. Only that’s never how Belichick — the king of situational football, the turnover battle, the $2 million special teamer and winning on the margins — would position this sort of thing in the past. Instead, the old Belichick would tell you, in a circumstance like Sunday, that that’s the NFL. You win and lose most games on a handful of plays, and none of it should be seen as circumstantial.”

Breer also suggested a reason for why Belichick issued those uncharacteristic remarks.

“Why would Belichick go out of the way not just to minimize it postgame, but do the same to CBS’s sideline reporter at the half? My best guess is, at this point, is he needs to instill confidence in his group that they are close, and that it is just one thing here, and another there, that kept them on the wrong side of the scoreboard Sunday.”

We’ll have to wait and see how much confidence the Patriots bring to Pittsburgh on Sunday when Mac Jones and company battle the 1-0 Steelers. 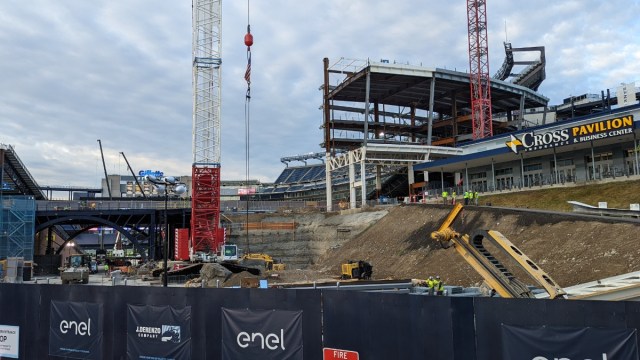 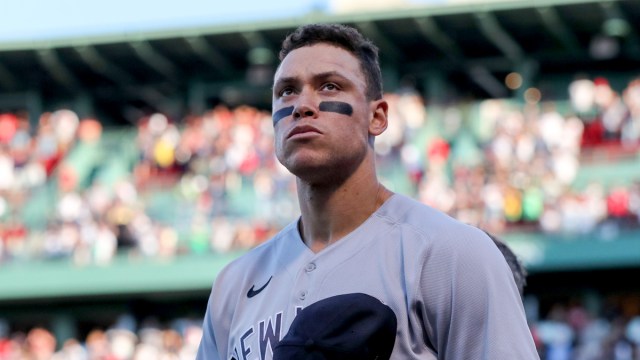