The Red Sox have done a good job holding Aaron Judge without a home run through their first two games against the Yankees, but they have yet to amass a win.

Boston looks to change that when it plays its third of four against New York on Saturday afternoon.

The Red Sox are coming off another 5-4 loss to their rival, but the pitching has yet to allow a home run to Judge, who’s chasing American League history.

Nick Pivetta will get the ball for Boston as he looks for his 11th win of the season. The right-hander has a 4.35 ERA and is in search of his 11th win. Pivetta last pitched against the Yankees on Sept. 13 when he gave up three earned runs on six hits over 5 1/3 innings. He’ll oppose Domingo German, who’s 2-3 for New York.

Xander Bogaerts will make his return to the lineup after having a rest day Friday. The shortstop is in the chase for the AL batting title and will bat third. J.D. Martinez will get the day off Saturday, allowing Bobby Dalbec, who was recalled from Triple-A Worcester this week, to slot into the lineup. He’ll bat seventh.

First pitch from the Bronx is scheduled for 1:05 p.m. ET, and you can catch the action on NESN beginning at 12 p.m. with “Red Sox First Pitch LIVE.” 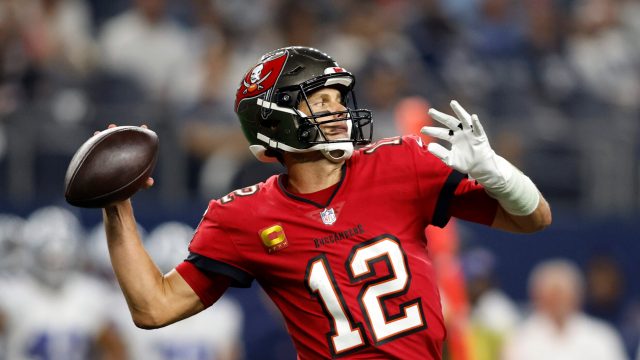 Tom Brady will Start Sunday for the Tampa Bay Buccaneers 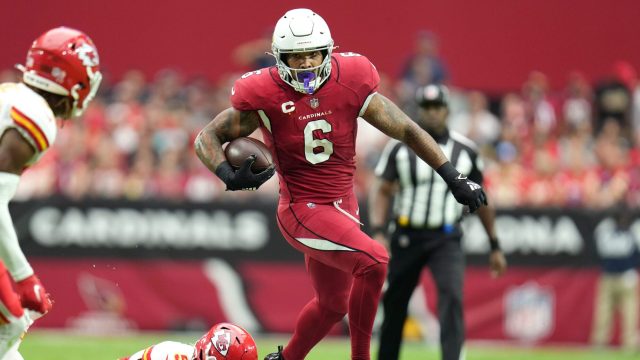