Taylor Hall will get his first full Bruins season with David Krejci after playing 16 games with him during the 2020-21 season.

Krejci returned to Boston this offseason after spending the last year in his native Czech Republic. During his 15 seasons with the Bruins, Krejci had a revolving door of wingers but found some stability when Boston traded for Hall.

Hall signed a four-year deal to remain with the organization before Krejci departed, but now the two are reunited and figure to make up the second line with David Pastrnak on Krejci’s right side.

While the Bruins certainly benefit from Krejci returning, Hall figures to benefit the most.

“Personally, I felt Krecj and I had a lot of chemistry. Great hockey player. So smart, really good defensively — underrated in that aspect of the game. And as a guy who’s going to help our team, help our locker room, I’m really excited to see him and get back on the ice with him,” Hall told reporters at the Bruins Foundation golf tournament, per video provided by the team. “He’s one of those guys that I thought was very easy to play with, so I hope he can hit the ground running with our group. And, personally, if I’m playing with him through parts of the season, to get that chemistry back I don’t think is going to be too difficult.”

The two had immediate chemistry and the results showed on the ice. In 16 regular-season games with Krejci as his center, Hall amassed eight goals and six assists, and the Bruins outscored their opponents 14-1 during 5-on-5 play with them on the ice, according to Natural Stat Trick.

So the results are there despite the sample size being small, and there’s plenty of reason to be optimistic about Hall and Krejci playing on the same line together. Plus, we already know how Krejci and Pastrnak play together. Hall and Pastrnak also showed glimpses of strong chemistry last year on the second line, but the Bruins struggled to find a steady center.

Hall, Krejci and Pastrnak could make a lethal second line, which will be crucial with Brad Marchand sidelined to begin 2022-23, leaving a big void on the top line. 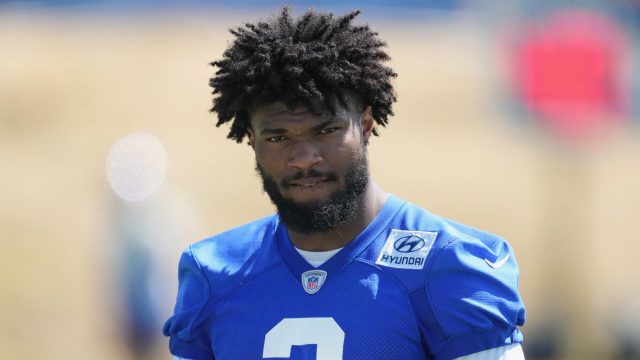 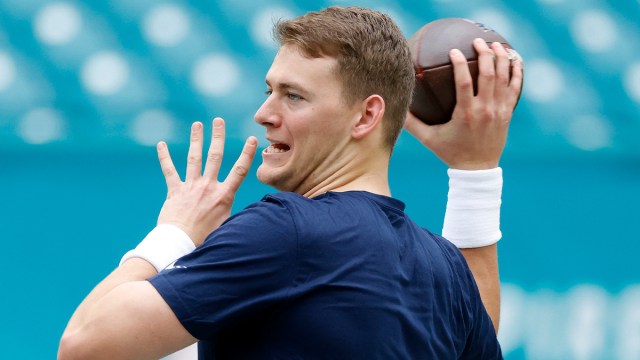 Mac Jones Misses Patriots Practice With Illness Ahead Of Week 2