Patriots head coach Bill Belichick moved into a tie for second on the NFL all-time wins list Sunday after New England earned a Week 6 victory over the Cleveland Browns.

Belichick then was on the receiving end of some praise by longtime Patriots wideout Julian Edelman.

“Huge congrats to Coach Belichick on 2nd all time in wins,” Edelman tweeted following New England’s 38-15 victory in Cleveland. “I know I do a lot of impressions and give you a hard time but I truly can’t thank you enough for the opportunity you gave me. Congrats coach.”

Belichick, who now has 323 victories, is tied with George Halas for the second most all-time and trails only Pro Football Hall of Famer Don Shula, who compiled 347 wins as a head coach.

“You can’t win games in this league without good players, so I’ve been very fortunate,” Belichick told reporters when asked about the milestone, per NESN’s Zack Cox.

Belichick will set out to win No. 324 in Week 7 when New England hosts the Chicago Bears on “Monday Night Football,” which would allow him to sit all alone in second for all-time victories. 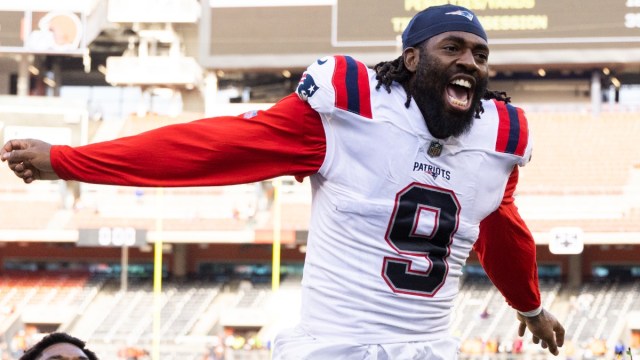 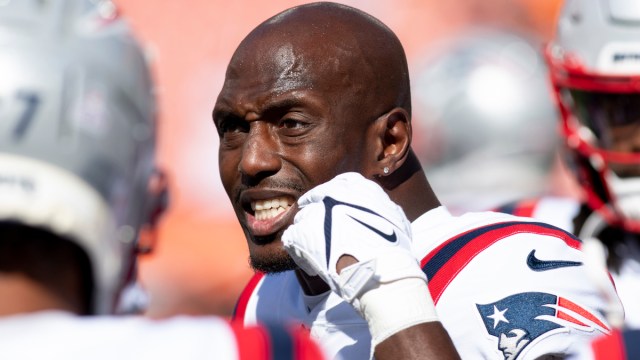