All eyes are on the Red Sox when it comes to re-signing Xander Bogaerts, and David Ortiz is among those watching.

The ex-Boston slugger was teammates with Bogaerts before retiring and has been vocal about the Red Sox signing the All-Star shortstop to a long-term contract.

That train of thought remains the same for Ortiz, who talked to MLB.com via Zoom and discussed Boston’s offseason and why it’s so important to make sure Bogaerts is part of the Red Sox organization for years to come.

“Of course, the whole talk is about Bogey and Rafael (Devers), which I think those two guys are the base of this organization,” Ortiz told MLB.com. “You’re definitely going to want to build around them.”

Devers is under contract through the 2023 season but is due for an extension.

Ortiz admitted the Red Sox are in a “tough spot” after how the 2022 season went — finishing last in the American League East and missing the postseason — and it makes it that much more important to make sure they sign Bogaerts.

“I think we are in a tough spot as an organization right now because having the year we just had, you definitely don?t want to let go of your franchise guy,” Ortiz said. “Plus, at the same time, you have some other organizations who need guys like Bogaerts. You’re definitely going to have to come through and line yourself up with what it costs.”

There are several teams reportedly interested in Bogaerts including the Philadelphia Phillies and the San Diego Padres, and there’s no real timeline of when Bogaerts could make a decision about to sign.

It would be wise for the Red Sox to listen to Ortiz and keep Bogaerts in Boston. 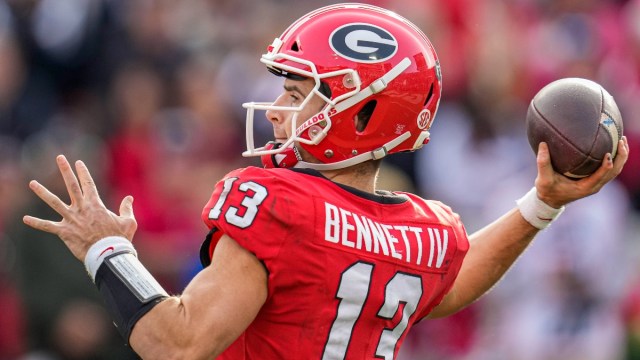 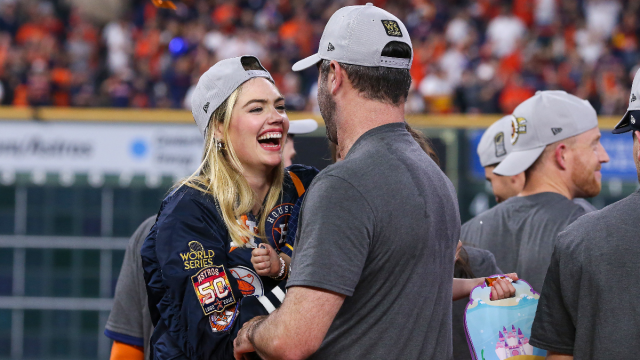