Will Zdeno Chara return for Boston for his 15th season with the team?

That’s to be determined, but it appears the Bruins are giving him all the space and time he needs to make a decision.

The Bruins on Saturday signed restricted free agent Matt Grzelcyk to a four-year deal. Speaking to reporters following the move, general manager Don Sweeney was asked for an update on Chara.

“No, we?ve again ? communicated consistently with Zdeno and (agent) Matt Keator,” Sweeney said in a video conference. “We?re just waiting for him to initiate what he?d like to do moving forward. I feel very comfortable allowing that to take the necessary time and let Zdeno his own make the decisions along that route.”

NHL free agency officially began Friday at noon ET, and since then, Keator said “numerous” teams have expressed interest in his 43-year-old client, and that Chara will “take his time” with his decision.

It’s clear that the legendary Boston defenseman is entertaining all options, but indicated that he wants to remain with the Bruins if the two sides can come to an agreement.

We’ll see how it plays out. 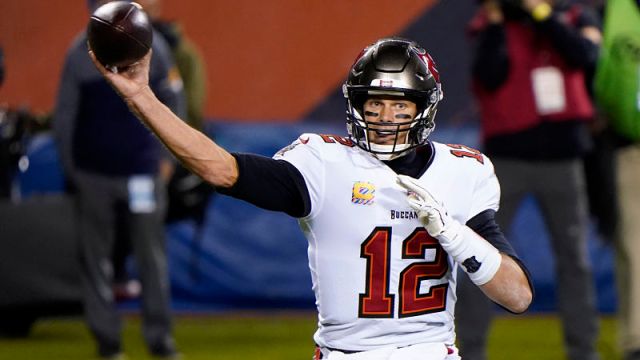 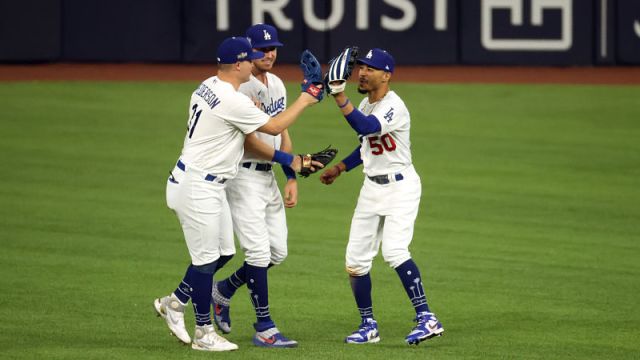