Why Patriots-Broncos Could Be Very Different Matchup After Rescheduling - NESN.com Skip to content

The Denver Broncos can’t be happy with how these past few days have transpired.

Vic Fangio’s players entered the weekend expecting to face a New England Patriots team that might be without its starting quarterback (Cam Newton) and best defensive player (cornerback Stephon Gilmore). The Broncos were scheduled to board a plane Sunday, then take the field at Gillette Stadium on Monday evening.

That all changed when Patriots defensive tackle Byron Cowart tested positive for COVID-19, joining teammates Newton, Gilmore and Bill Murray on the reserve/COVID-19 list. Cowart’s diagnosis prompted the NFL, which already had faced fierce criticism for its handling of New England’s Week 4 matchup with the Kansas City Chiefs, to punt Patriots-Broncos to the following Sunday.

That full week of practice Denver had just completed? Sorry, that now counts as your bye week. Oh, and you’ll now need to face a better-prepared Patriots team that very well could have both Newton and Gilmore back.

While it’s possible both Patriots stars could have returned in time to play Monday, the delay greatly increased their odds of suiting up against the Broncos.

The exact odds are difficult to calculate at this point. Neither player participated in the lone practice New England held last week (a non-padded, low-intensity session on Saturday). The Patriots are not scheduled to return to the practice field until Thursday, replacing their usual Wednesday practice with an off-field workout as players return to the facility.

NFL rules permit asymptomatic players to return from the Reserve/COVID-19 list after 10 days if they’re cleared by team doctors (and potentially sooner if they return consecutive negative tests separated by 24 hours). Newton already is past that threshold. Gilmore will be Friday.

Patriots coach Bill Belichick on Tuesday claimed he did not know exactly when either player would be cleared.

“I?m not sure exactly what the schedule is in terms of when those guys will do the things they need to do,” Belichick said. “Again, some of that has to be scheduled outside of the building and so forth. So I?ll leave that to the medical department. I don?t know exactly what their schedule is.”

Newton completed 68.1 percent of his passes and was on pace for career highs in rushing yards and rushing touchdowns through three games before his positive test. His backups, Brian Hoyer and Jarrett Stidham, combined for four turnovers and just one touchdown drive in Week 4.

As for other potential reinforcements, the Patriots won’t get center David Andrews and rookie linebacker Josh Uche back from injured reserve until next week at the earliest. But perhaps we’ll finally get a look at defensive tackle Beau Allen, who’s been a ghost since the start of training camp.

Allen is eligible to be activated off IR at any time. It remains to be seen whether he’ll be available this week, but having him back would provide a much-needed boost to New England’s D-line, which was shallow even before Cowart’s positive test.

This postponement isn’t all bad news for the Broncos, though. Had the game been played Monday, they likely would’ve started backup quarterback Brett Rypien, who made his NFL debut just two weeks earlier. Shifting kickoff back six days increases starter Drew Lock’s chance of returning.

Lock practiced in a limited capacity last week after missing two games with a shoulder injury.

?I think (Lock is) progressing well,” Fangio, the Broncos’ head coach, said Sunday. “I don?t think he would have played if we played (Monday). Although, I think in some ways, he could have. The extra week will factor into that decision moving forward, but we?ll see.” 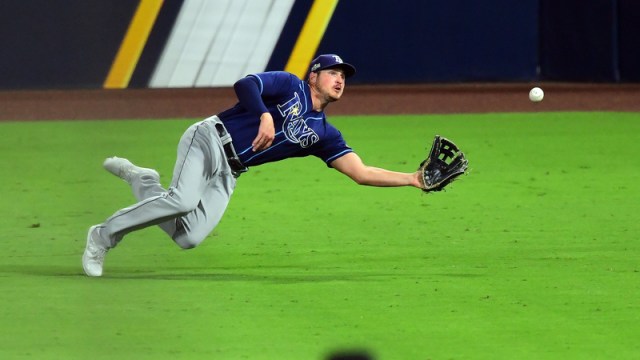 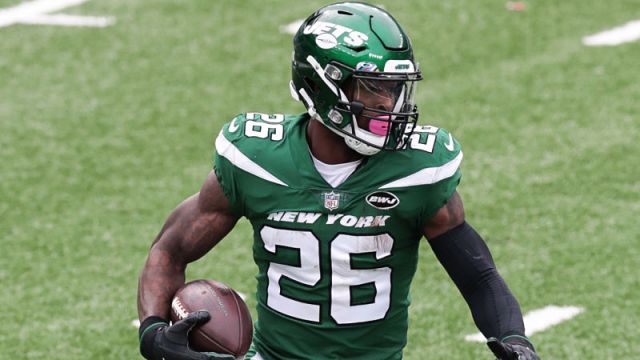