The Bruins season is just two weeks old, but Boston already has a number of injuries to deal with.

David Pastrnak has been out to start the beginning of the season, but could return this weekend. Ondrej Kase has been dealing with an upper-body injury sustained in the second game of the season.

Matt Grzelcyk has missed the last two games with a lower-body injury, while Jake DeBrusk left Tuesday’s win with an LBI. And Tuukka Rask even got a bit banged up in the victory over the Pittsburgh Penguins.

Get all of that?

It’s a lot, and certainly has forced the Bruins into some unique line combinations for Thursday’s game against the Pens.

But after morning skate, Bruins head coach Bruce Cassidy shared some updates on the injured B’s.

On DeBrusk: “He’s in getting treatment. Had an MRI, no structural damage and he’ll be day-to-day, but will not play (Thursday). And until he’s back on the ice I can’t predict what his timeline will be. We’ll see in the morning. Obviously he has to travel if he’s going to play with us (this weekend), so that will be addressed tomorrow morning through the medical staff. … Hopefully it’s a quick turnaround for him.”

On Grzelcyk: “He was out (on the ice) this morning, feels great. So assuming he gets through warmup and feels he can play, then he’s in.”

On Rask: “We are going to use Vladar (as a backup Thursday), only because we’re going to give (Rask) a full day off. We kind of went through this and the decision was made that he wasn’t going to start, then let’s keep him out of any worries about putting him in should something happen to Jaro. So that’s the thinking, he’ll go back in Saturday, that’s the plan right now.”

Puck drop for Penguins-Bruins is set for 7 p.m. ET. 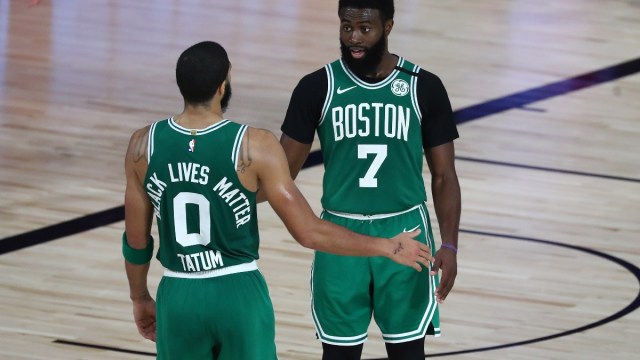 These Cases For Jayson Tatum, Jaylen Brown As NBA All-Stars Include Twist 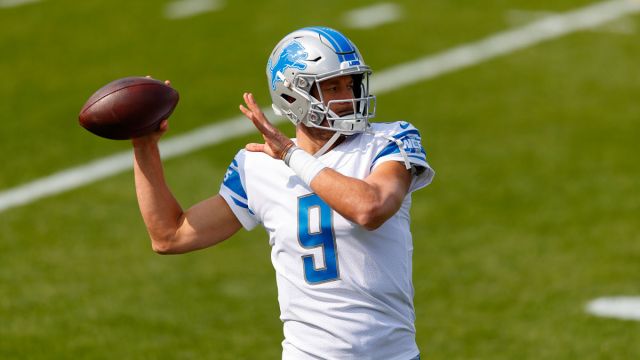