And Bucs head coach Bruce Arians, for one, knows the 43-year-old quarterback had a lot to do with their success.

Brady had an impressive arsenal of weapons, including longtime New England Patriots teammate Rob Gronkowski, whom he connected with for two touchdowns in Sunday’s 31-9 Super Bowl LV win over the Kansas City Chiefs at Raymond James Stadium.

It had been a while since Tampa Bay had seen playoff action, though, and Arians believes Brady’s arrival changed the entire team.

“Knowing that he’d been there and done this, our guys believed it. It changed our entire football team,” Arians told reporters, as transcribed by ProFootballTalk.

The Bucs head coach added, via The Athletic: “It makes a total difference in your locker room. We came from behind two times from 17 points down. The leadership he brings ? it permeated through our whole locker room, his belief that we’re going to do this.”

Well, it’s hard to argue with any of that given the success the Bucs had this season, Brady’s first with Tampa Bay after 20 years in New England.

As for what’s next for Brady? He said he’s “coming back” next season after hoisting his seventh Lombardi Trophy. 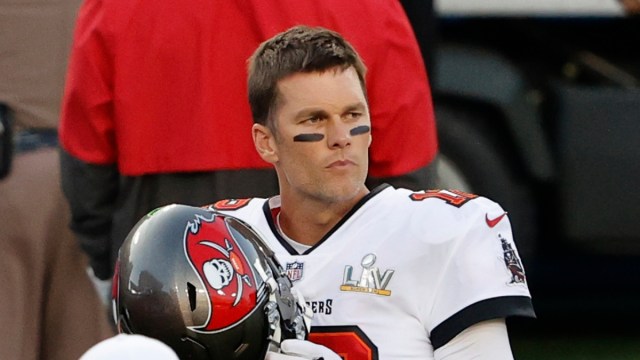 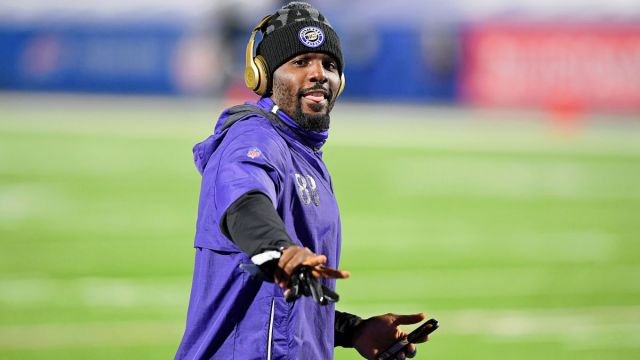