There were times the Tampa Bay head coach publicly blamed the Buccaneers quarterback for a few poor interceptions. And from there Arians seemingly threw shade at the 43-year-old quarterback for not throwing to open receivers.

The instances felt rather common.

Well, it prompted a reporter to ask Arians, during a Tuesday media availability ahead of Super Bowl LV, if those comments were calculated. Perhaps it was Arians’ way to motivate the former Patriots quarterback, who always found ways to motivate himself in New England?

“I just answer questions honestly,” Arians told reporters, shall we say, honestly. “If somebody asks me why he threw an interception, I’ll tell them the truth. That is not calling him out, that is just answering a question honestly. I really don?t know any other way.”

When Arians’ critical comments first gaining attention, many figured Brady wouldn’t take too kindly to it. After all, Brady hadn’t experienced that sort of public criticism during his two decades with Patriots head coach Bill Belichick.

The success the Buccaneers have had depicts otherwise. And it’s not like Arians only criticizes Brady. He doesn’t. He praises him to no end, at times. And Brady expresses his admiration for the veteran coach, too.

“Tom and I have had a great relationship since Day 1 and it’s just gotten better and better,” Arians said. “He wants to be coached hard (and) just because of that, other people do things differently. He knew what he was getting into when he joined this (team).”

Brady probably did know what he was getting into. But if he didn’t, it’s only because Tampa exceeded his expectations. 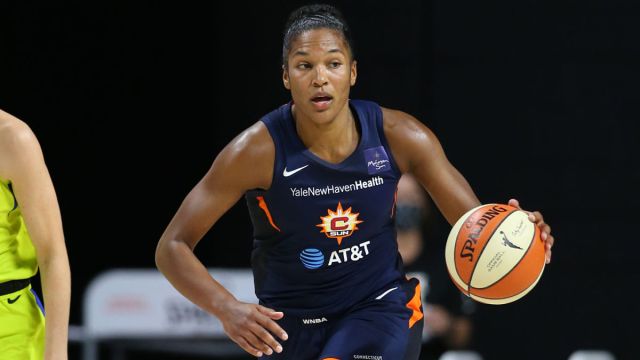 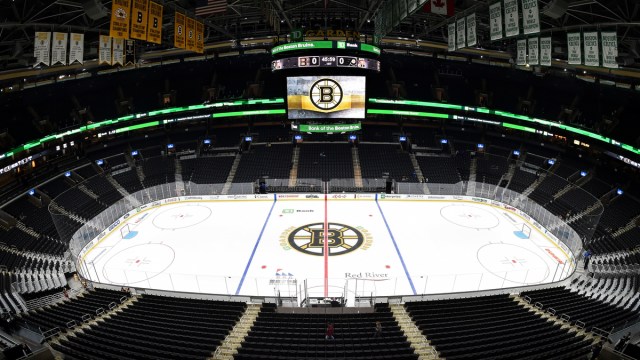