N’Keal Harry could be on the move this offseason.

Teams have reached out to the New England Patriots regarding a potential trade for the third-year wide receiver, according to a report Wednesday from NFL Media’s Mike Garafolo.

Harry has yet to live up to his draft status as a 2018 first-round pick, catching just 45 passes on 81 targets for 414 yards and four touchdowns over his first two seasons. The 23-year-old appeared in 14 games in 2020, posting a 33-309-2 line and appearing out of sync with quarterback Cam Newton, who publicly backed Harry on multiple occasions.

Though he boasts enviable physical traits and is known for his prowess in contested-catch situations, Harry has caught just 55.6 percent of his NFL targets and ranks near the bottom of his loaded draft class — one that produced the likes of A.J. Brown, D.K. Metcalf, Deebo Samuel and Terry McLaurin — in most receiving categories.

In 22 career appearances, including one playoff game, Harry has tallied more than five catches just once and surpassed 50 receiving yards just once: an eight-catch, 72-yard performance against Seattle last September. He could benefit from a change of scenery.

Improving their receiving corps must be an offseason priority for the Patriots, who lacked reliable pass-catchers outside of Jakobi Meyers in 2020. Harry, Meyers, Julian Edelman, Gunner Olszewski, Marqise Lee and practice squadders Kristian Wilkerson, Devin Street and Isaiah Zuber currently are under contract for 2021, though the health of Edelman’s surgically repaired knee remains in doubt.

Offseason trades can be agreed upon at any time but cannot be finalized until the NFL league year opens March 17. 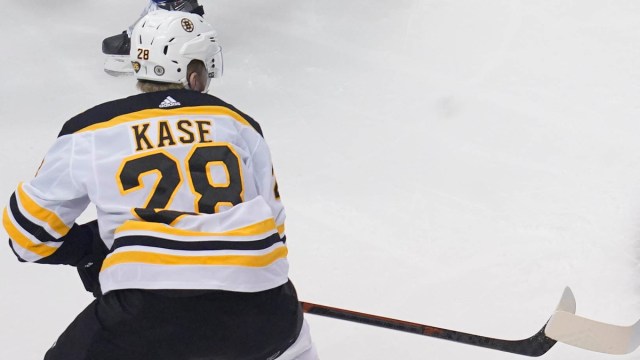 Bruins Injuries: Updates From Don Sweeney On All Sidelined Players 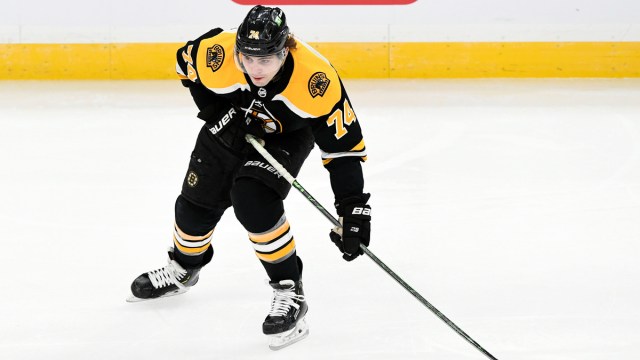