The 2021 Boston Red Sox didn’t exactly start off on the right foot Friday.

Not only were their bats stymied by Baltimore Orioles starter John Means in a 3-0 loss on Opening Day at Fenway Park. But the Red Sox also suffered from a baserunning blunder and a defensive miscue, representing a cruelly ironic twist given manager Alex Cora’s points of emphasis during spring training.

Nevertheless, newcomer Kiké Hernández, the man responsible for a strange first-inning pickoff on the base paths and a costly sixth-inning error in the field, summarized the situation best while holding himself accountable in defeat.

In other words, everybody take a deep breath.

Before we completely turn the page on the Red Sox’s season-opening loss, however, let’s run down some notes, starting with a bright spot in Boston’s otherwise dark day at the ballpark.

— Nathan Eovaldi, who drew the Opening Day start in place of the injured Eduardo Rodriguez, was solid over 5 1/3 innings. He allowed only one run on four hits while striking out four and walking one.

Eovaldi, who threw 89 pitches, sat at around 96-96 mph with his fastball. More notably, he flashed an excellent pitch mix, including an effective slider, which had fallen by the wayside last season, and a good-looking splitter.

“It’s funny. Just yesterday I was playing catch with the splitter and I felt it click,” Eovaldi said after Friday’s loss. “I don’t know, for me, when I feel something click the right way, it’s like I get that confidence right back with it.”

The Red Sox’s rotation is filled with equal parts potential and question marks, and Eovaldi’s first start of 2021 was a promising sign for a unit searching for stability.

— Tip of the cap to Orioles first baseman Trey Mancini. He missed the 2020 campaign after being diagnosed with stage 3 colon cancer but returned to regular-season action Friday by reaching base twice and scoring a run.

Xander Bogaerts was among those to welcome back Mancini with open arms.

— Kiké Hernández, who led off for Boston, singled in his first plate appearance with the Red Sox.

The problem? He then was picked off on a play that prompted a review lasting two minutes, 32 seconds.

Hernández rolled his ankle while retreating to first base and ever so slightly came off the bag, at which point Mancini tagged him out. Tough break. And also annoying that this is what we’re using review for nowadays. But we digress.

The pickoff didn’t seem like much in the moment, but on a day when Means proved almost unhittable, it’s fair to say any sort of game-opening momentum was lost right there.

— Hernández’s day really took a turn for the worse in the sixth inning when a hard-hit ground ball to second base ate him up. The error prevented what would have been an inning-ending double play.

“No doubt,” Hernández said. ” … If I catch that ball, it’s a double play and no runs would have scored that inning.”

Instead, Orioles rookie Ryan Mountcastle doubled off Matt Andriese with the bases loaded to give Baltimore a 2-0 lead.

— Something to consider: Andriese walked the first batter he faced, Mancini, after taking over for Eovaldi with one out in the sixth inning. Hernández committed the game-altering error two pitches later.

However, things might have unfolded much differently had Andriese received this 3-2 call from home plate umpire Joe West:

Christian Vazquez fired down to second base after the pay-off offering and would have had Pedro Severino dead to rights for an inning-ending, strike ’em out, throw ’em out double play had the pitch been called a strike.

— Hirokazu Sawamura, who came over from Japan this offseason, made his major league debut in the ninth inning and looked filthy. He could be a huge piece at the back end of Boston’s bullpen.

— Only four men reached base for the Red Sox, who mustered up just two hits. (J.D. Martinez doubled with two outs in the ninth inning.)

This marks the first time the Red Sox have been shut out on Opening Day since 1976.

— For Cora, how did it feel to be back in the dugout, result aside?

“It was good,” said the skipper, who was out of baseball last season while serving a one-year suspension for his involvement in the Houston Astros’ sign-stealing scandal. “I know how fans feel. I’ve been saying it all along — some of them agree with it, others don’t. I just want those who don’t to give me a chance.” 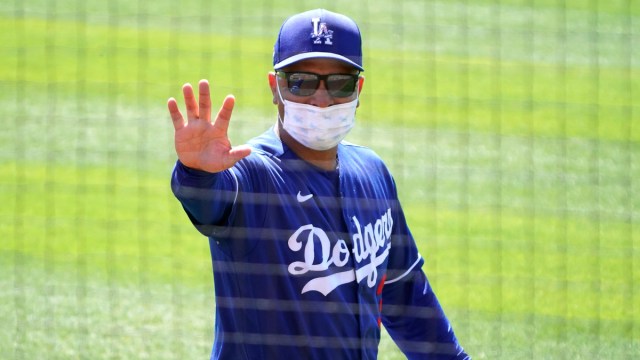 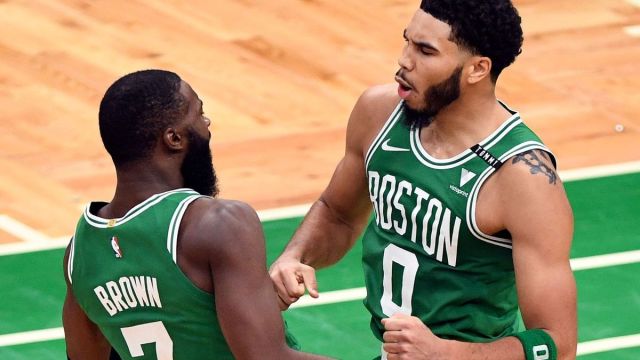