Bill Belichick already has expressed how Cam Newton remains the New England Patriots’ starting quarterback, but the reality is David Andrews could be asked to snap to someone else in short order during the upcoming season.

The Patriots, as you may have heard, used the No. 15 overall pick in the 2021 NFL Draft to select Alabama quarterback Mac Jones. And while some believe Jones is the most NFL-ready signal-caller in this year’s class, it’s far from definite he’ll be the team’s Week One starter.

Whether he is or not, though, getting some familiarity with Andrews, the Patriots’ center and captain, will be paramount this offseason and in the months to come. And Andrews is looking forward to both getting to know the rookie and helping him develop.

It’s not the only aspect Andrews is excited for, either. The 28-year-old center, who re-signed on a four-year deal with $19 million this offseason, is looking forward to working with many new teammates after an offseason in New England which included a free-agency splurge and strong draft class with Jones serving as the headliner.

“I was excited to see some of the improvement we were making and some of the guys we were bringing in,” Andrews said. “… We made a lot of improvement on paper and that’s definitely part of it.”

Jones, on the other hand, joins a quarterback depth chart with Newton and Jarrett Stidham, who he expressed he will “support” entering the 2021 campaign. 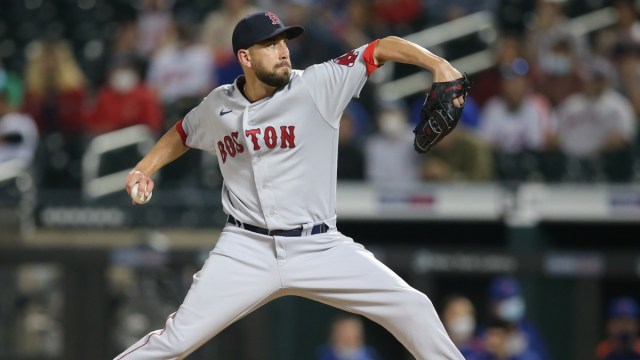 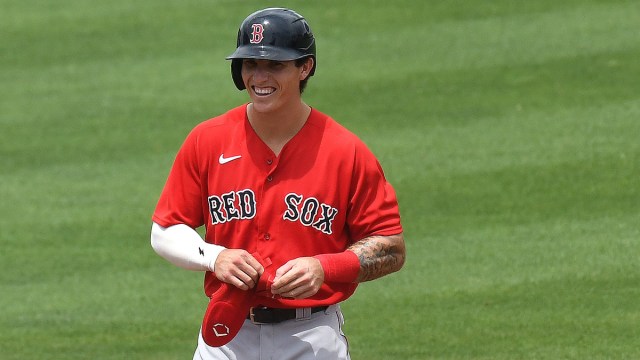