Taylor Hall and the Boston Bruins at some point will discuss the winger’s future, and it’s entirely possible those conversations will lead to a contract extension.

Hall, who’s set to become a free agent this offseason, by all accounts has enjoyed his short time in Boston since coming over at the NHL trade deadline, and Bruins president Cam Neely indicated this week the organization would “like to get something done” as it relates to a new deal.

For now, however, Hall is focused on the task at hand: Winning the Stanley Cup.

It’s an achievement that has eluded the 29-year-old to this point in his career, which began as the No. 1 overall pick in 2010. And the Bruins, who have been rolling since Hall’s arrival, provide him with arguably his best opportunity yet to secure hockey’s ultimate prize.

“I think every team in the playoffs has a chance, and we’re no different, obviously,” Hall told reporters Friday during a video conference. “I feel like it’s a pretty legitimate shot and you don’t have these opportunities every year. You can’t take it for granted that you’re going to be in the playoffs every year. Obviously, I’m a pretty good example of that. So I’m excited. It’s a great group of guys that we have and a lot of skill, a lot of leadership, a lot of experience. I’m really looking forward to it.”

But about that contract…

Hall, of course, made the surprising decision last offseason to sign a one-year, $8 million deal with the Buffalo Sabres. As such, he’ll again hit the open market this summer.

It’s difficult to project how Hall’s free agency will play out, seeing as he struggled with Buffalo before completely turning around his season with Boston. The playoffs represent a good chance for him to boost his stock, although he’s far more concerned about the Bruins’ collective goal — a deep postseason run — than any individual accolades that may or may not impact his earning power.

“I think the biggest thing for anyone on our team is just trying to help our team win games, and that’s going to help out no matter if you’ve got years on your contract or if you’re (a restricted free agent) or (an unrestricted free agent),” Hall said Friday. “The farther we go as a team, I think that’s going to help out everyone individually. I haven’t really given much thought to it. I knew that everything like that — the contract stuff — would be put aside until after the season, and it’s no different now.

“So I think we’re all here to win a Stanley Cup, and I think if we made that happen or we have a great run and some good things happen, I think everyone will be taken care of, and we’ll figure that out later.”

The Bruins will face a stiff test in the first round against the Washington Capitals, a team with star power (Alex Ovechkin), an old friend (Zdeno Chara) and a sworn enemy (Tom Wilson). Hall, with just 14 games of playoff experience, is ready to tackle the challenge head-on.

“I didn’t come here to lose in the first round and then hopefully get a nice contract,” Hall said. “I want to have a deep playoff run, and when it’s time to take care of that other stuff, that’s what I’ll look to do. But it really hasn’t been on my mind and it really shouldn’t be.”

The Bruins’ first-round series against the Capitals begins Saturday night in Washington, with Game 2 on NESN scheduled for Monday night. 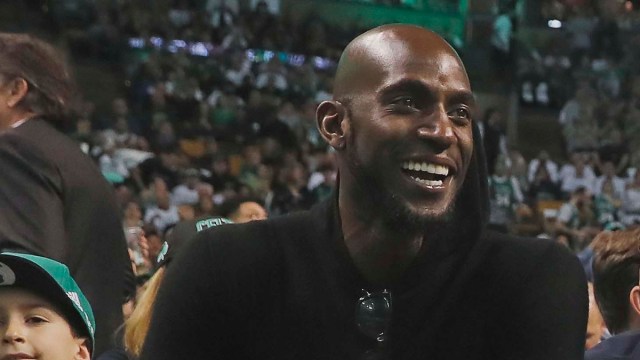 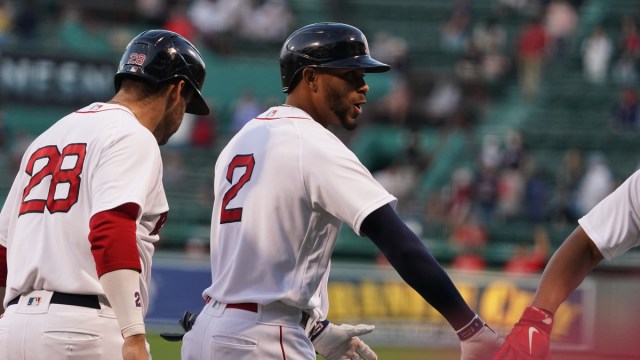