At this point, you know all about the top Boston Bruins prospects, the Jakub Laukos, Fabian Lysells and the like.

Then, there are the guys who still technically are prospects, but have appeared in the NHL, like Jack Studnicka, Urho Vaakanainen and Jack Ahcan.

But what about the other guys? The ones who have the makings of NHL players, but for one reason or another haven’t quite gotten there yet. They deserve a little recognition, too.

So, here is a look at five skaters who have yet to appear in an NHL game, but you should be keeping an eye on in training camp and the Bruins’ preseason games.

Samuel Asselin
He really put himself on the map with a hat trick against Hartford last season, but scoring isn’t necessarily the hallmark of his game. A reliable center with a relentless motor, Asselin could be a useful bottom six pivot with a little time. The Bruins obviously liked what they saw with him last season, giving him a two-year, two-way contract this offseason.

Offensively, Asselin has carved up the QMJHL and ECHL, and last season posted eight goals with as many assists in 25 games for Providence. If he makes a jump in the minors this year, he could sniff the varsity by next season.

Jesper Froden
At 27, he’s a polished player. However, this is his first season not playing in his native Sweden. Froden looked great at the prospects challenge, and Brad Marchand early on was impressed with him, as Froden played on the first line right wing Thursday.

He’s a small guy, but has a ton of skill. There might need to be some refinement in Providence, though he could get the chance to either crack the roster or be an early call-up.

Curtis Hall
A big, bruising center, Hall is about to enter his second professional season. He figures to be an effective bottom six center at the NHL level, but has some areas of his game that needs refining.

That said, he is polished for his age, especially considering he only played just two years of college at Yale before turning pro, but has impressed coaches at every level. He needs time to bake in the minors, and the NHL might not be a reality for him this year, but he has a lot of the baseline skills you like to see in a young center.

Alex-Olivier Voyer
An undrafted free agent who signed with Providence last season, Voyer has offensive upside that will intrigue any coach. He was an absolute menace in the QMJHL in 2019-20, posting a whopping 44 goals with as many assists in 63 games.

Voyer is a fairly raw player, which likely is the reason he only had five goals with three assists in 22 games for Providence last season, but guys who scored like him in juniors though are always worth a flier. He’s in the final season of a two-year deal with Providence, and could be in line for an NHL deal soon, especially with a big year in Providence.

Brady Lyle
One of the best defensemen in the AHL last season, Lyle quickly earned himself an entry-level deal with Boston mid-season in 2021 after joining Providence as a UDFA.

A true two-way blueliner, Lyle is built like a shutdown defenseman, but can contribute on the offensive end like a true puck-mover. He’s also a right shot, which the Bruins don’t have a ton of. Lyle will start in Rhode Island, but a good camp will put him on the recall shortlist. 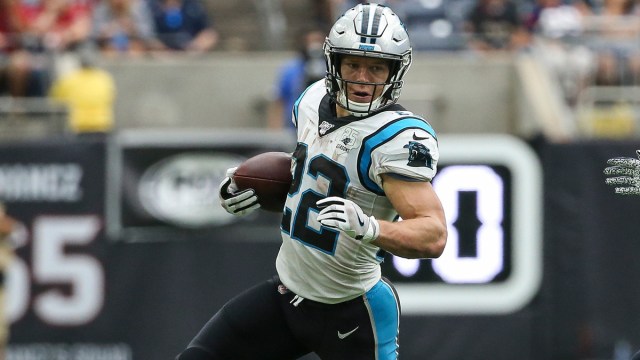 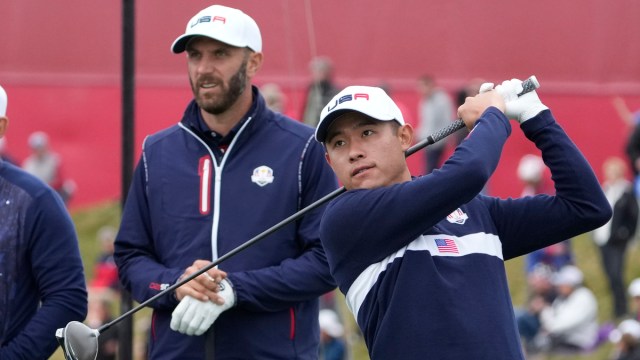