No day off, no problem for Jeremy Swayman.

The Boston Bruins goaltender was between the pipes for Sunday’s 5-2 defeat of the Montreal Canadiens, about 30 hours after he took the ice for Boston’s 5-2 win over the New Jersey Devils on Saturday. The Bruins elected to go with the second-year pro in net for both games of the back-to-back rather than swap in veteran Linus Ullmark, who was fresher having last played Thursday.

But Swayman credited his college career — at the University of Maine — with preparing him for tight turnarounds and ultimately getting him ready to go for Sunday’s win.

“I was fortunate to play in Hockey East the last four years, learned the back-to-back mentality, grind, making sure I’m taking care of my body right after a game and being prepared to go every other night,” Swayman told reporters after the game. “It was good, felt really good playing. It was awesome.”

After the quick turnaround, the Bruins won’t play again until Saturday, when they travel to face the Philadelphia Flyers at 7 p.m. ET. 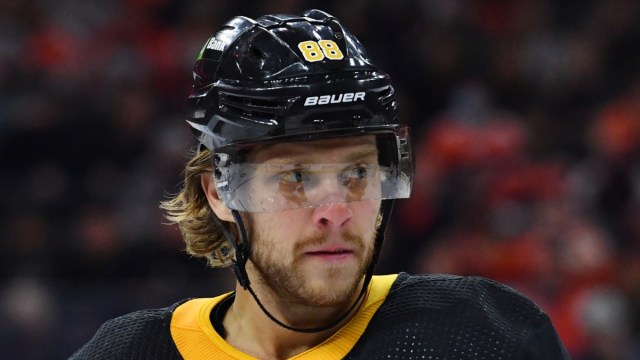 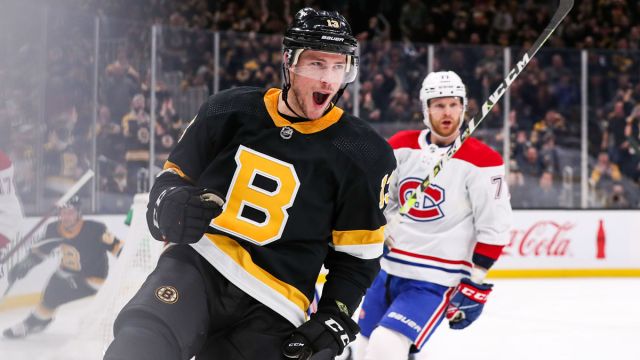