Mac Jones might have dropped in the odds for NFL Offensive Rookie of the Year after Week 17, but the New England Patriots quarterback rose in Mike Tannenbaum’s weekly QB rankings.

Tannenbaum, a former NFL executive now working as an analyst, every week on ESPN.com rates his confidence in each quarterback’s play — a way to showcase who’s performing well and who’s struggling throughout the 2021 season. The rankings take into account the present; not future potential.

Tannenbaum ranked Jones at No. 17 following the Patriots’ Week 16 loss to the Buffalo Bills. But a solid showing Sunday in New England’s 50-10 win over the Jacksonville Jaguars enhanced Jones’ standing, as Tannenbaum on Wednesday placed the Patriots’ rookie QB at No. 15.

Jones completed 22 of 30 passes for 227 yards with three touchdowns and no interceptions in New England’s Week 17 victory over Jacksonville. He posted a career-best 94.5 QBR and a 128.1 passer rating that trails only his Week 10 performance against the Cleveland Browns (142.1).

Jones, at No. 15, now sits between 14th-ranked Kirk Cousins of the Minnesota Vikings and 16th-ranked Matt Ryan of the Atlanta Falcons.

The Patriots improved to 10-6 with Sunday’s win over the Jaguars. They also clinched a playoff spot, and they can win the AFC East if they beat the Miami Dolphins and the Buffalo Bills lose to the New York Jets in Week 18.

Jones overall this season has thrown for 3,540 yards with 21 touchdowns and 12 interceptions. The race for Offensive Rookie of the Year presumably is down to him and Cincinnati Bengals wide receiver Ja’Marr Chase, a Pro Bowl pick who’s coming off an 11-catch, 266-yard, three-TD performance against the Kansas City Chiefs in Week 17. 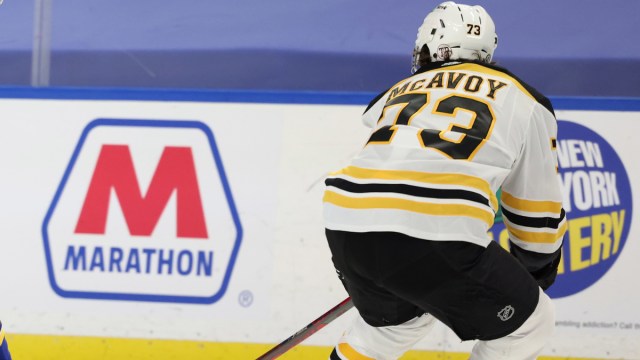 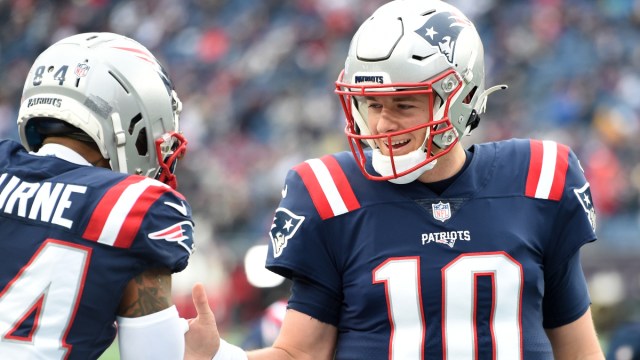