Chris Sale made his next step in his rehab from a stress fracture Thursday when he threw to hitters for the first time since February.

Many of his Boston Red Sox teammates were in the stands of Fenway Park for his 32-pitch simulated game. Sale faced Kiké Hernández, Rob Refsnyder and prospect Grant Williams (not to be confused with the Boston Celtics’ Grant Williams).

“He threw a few today and the feedback from Rob and the hitters, it was a good one,” Cora told reporters at Fenway Park, per MassLive. “That was a lot better than last year and last year he was really good.”

What’s next for Sale still is to be determined. He could throw another live BP or go straight to a rehab assignment.

It’s been a long road back to the mound for the southpaw, who suffered the ribcage stress fracture prior to spring training. Sale also had a setback that delayed his original timeline a bit, but he seems to be back on track and ready to take the next step.

While Cora didn’t rule out the possibility of Sale contributing out of the bullpen, it sounds like he and chief baseball officer Chaim Bloom view him as a starter. What does that mean for the rotation going forward? Well, as Cora said, we just need to be patient.

The starting rotation has been dominant since May 31, but since has placed Nate Eovaldi and Garrett Whitlock on the injured list. Regardless of where Sale pitches, he without a doubt will add a boost. 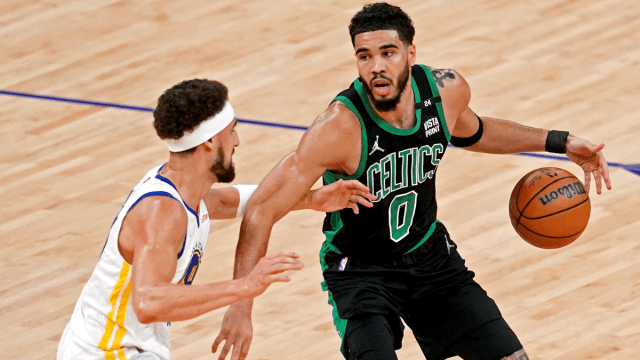