The Red Sox will look to get back into the win column Tuesday after having their seven-game win streak snapped by the Blue Jays on Monday night.

Boston and Toronto will play the middle game of their series at Rogers Centre after the Blue Jays took care of the Red Sox in the opener and now leave them in danger of losing a series for the first time since splitting with the Cincinnati Reds on May 31 and June 1.

Michael Wacha will take the mound for Boston in search of win No. 7 on the season. The right-hander has won three of his last four outings, including a complete game against the Los Angeles Angels on May 6. Wacha will oppose Ross Stripling, who has won four of his last five starts.

As for the lineups, Red Sox manager Alex Cora is making two changes. Franchy Cordero will start at first base and bat eighth in place of Bobby Dalbec, while Christian Arroyo will play right field and bat ninth, meaning Jackie Bradley Jr. will sit. 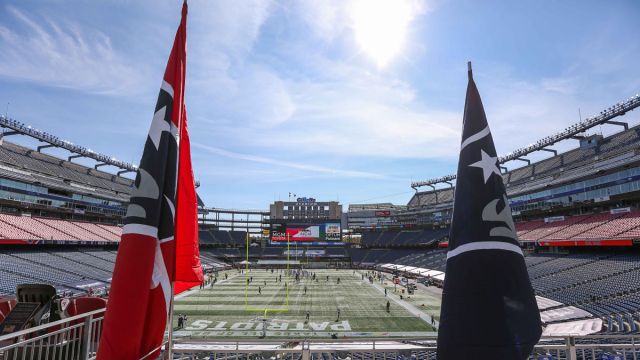 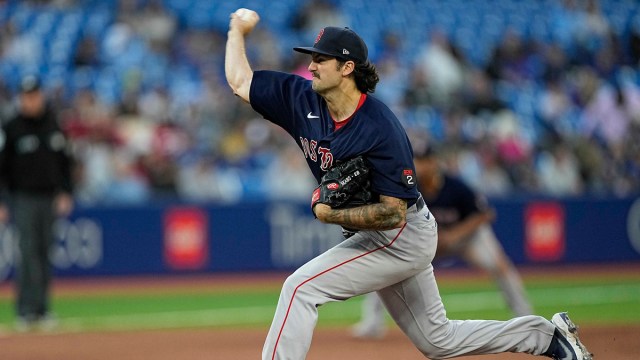 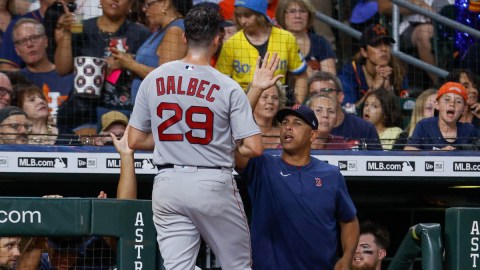 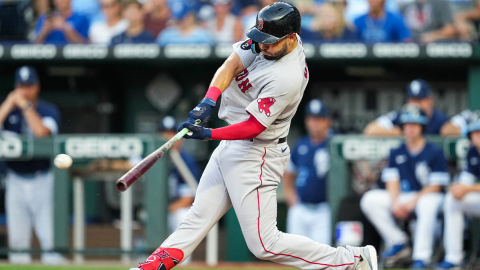