Boston Celtics forward Jayson Tatum has shown this offseason he likes to surround himself around stars.

Whether it was being on the red carpet at the premiere for the documentary “NYC Point Guards,” attending Draymond Green’s star-studded wedding or just working out with Kevin Durant, Tatum has been seen with a ton of high-profiled athletes since the Celtics lost in the NBA Finals in June.

Well, Tatum was in the presence of another celebrity this week, and one that might be even more famous than anyone he’s hung out with this summer.

Tatum spent time playing some hoops with superstar rapper Drake as part of Nike’s Just Do It Day festivities at the company’s headquarters in Beaverton, Ore. Drake, who hosted the Nike Maxim Awards show, posted Friday on Instagram, which was shared by Celtics.com writer Taylor Snow, about the experience, with Tatum showing up in a couple of pictures.

Drake, a Canadian native, is a massive basketball and Toronto Raptors fan and actually was named an ambassador for the organization in 2013.

If you’re a Celtics fan, the name that should catch your eye is Anthony. The Celtics have been linked to possibly signing Anthony as a replacement for Danilo Gallinari, who tore his ACL while playing for the Italian national team in a FIBA World Cup qualifying game.

Having Tatum and Anthony in the same space will only fuel the rumors about Boston’s interest in the longtime NBA veteran, even though it seems like the Celtics are backing away from bringing in Anthony. 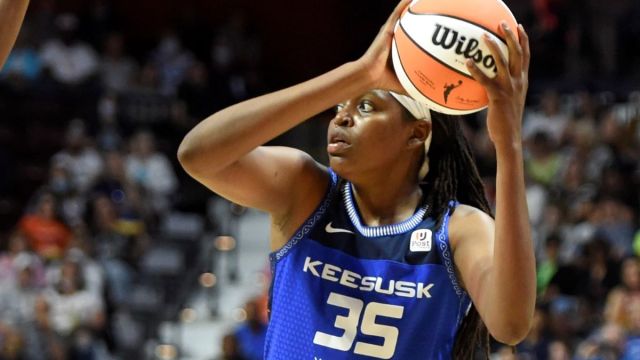 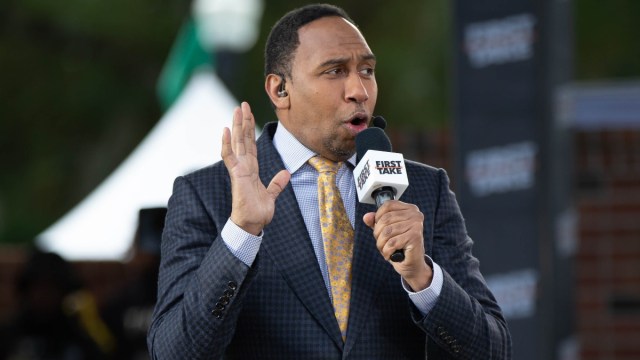