The Patriots will take the field Wednesday in Florida with a full 53-man roster.

Ferentz, who was released during final cuts, will provide depth at center and guard behind starters David Andrews, Cole Strange and Mike Onwenu. The 33-year-old has appeared in 27 games over his four seasons with New England, starting six.

The Patriots’ initial 53 featured just one interior O-line backup: Sixth-round rookie Chasen Hines, who missed all of spring practice and the first half of training camp with an undisclosed injury.

Ferentz takes the spot previously occupied by rookie wide receiver Tyquan Thornton, who was placed on injured reserve last week. His promotion freed up a place on the practice squad for wide receiver Laquon Treadwell, who officially signed with the Patriots on Tuesday.

The Patriots will practice at Palm Beach Atlantic University in West Palm Beach, Fla., this Wednesday, Thursday and Friday ahead of Sunday’s season opener against the Miami Dolphins at Hard Rock Stadium. 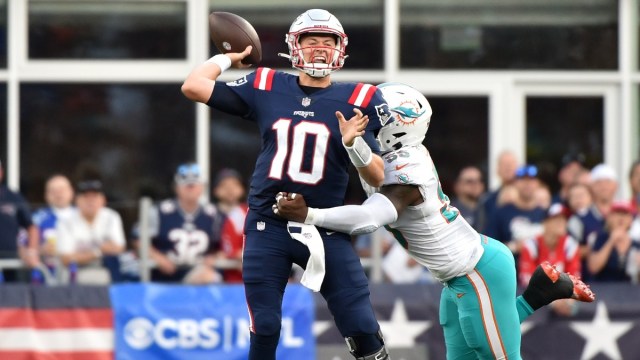 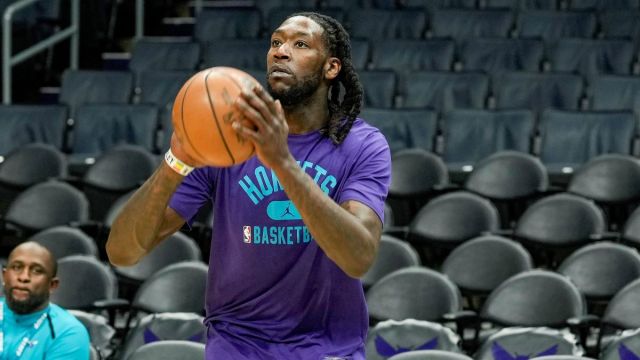