The 48 hours leading up to the Major League Baseball trade deadline were jam-packed with action, and the Red Sox were among the active ballclubs.

Boston made three trades between Thursday night and 4 p.m. ET Friday. The most noteworthy deal was for Kyle Schwarber, a 2021 All-Star who has game-changing power. But as Alex Cora explained before the series opener against the Tampa Bay Rays, Schwarber can provide the Red Sox with more than pop.

“I think we got better, man,” Cora told reporters, as seen during NESN’s Red Sox pregame coverage. “I think with Kyle, obviously, it’s a big bat, but we added versatility and that’s very important to what we’re trying to accomplish. Knowing we’re going to get healthy in the upcoming days and there are certain guys that are gonna obviously contribute to what we’re trying to accomplish. I really like it. Offensively, we got better. Obviously, we can do a few things with him. I know everybody’s talking about first base only, but when healthy, we can move him around. We can use other guys in certain spots and also we can protect other guys against certain pitchers. So, I think we’re a more complete team now that we have him.”

The Red Sox also added to their bullpen Friday. Boston acquired left-handed reliever Austin Davis in a deal that sent Michael Chavis to the Pittsburgh Pirates. Coincidence or not, the deal came on the heels of the Yankees adding a pair of high-end lefty bats in Joey Gallo and Anthony Rizzo.

“With the pitchers, I think a third lefty is important for us,” Cora said. “This guy (Davis), you can mix and match. Obviously now in New York, they have three lefties. Not so much with Toronto, but having somebody we can use in the middle of the game to get us out of trouble and keep (Josh Taylor) and Darwinzon (Hernandez) for the later part of the game is also important.”

Davis wasn’t the only relief arm Boston acquired ahead of the deadline. The Sox also brought in Hansel Robles, who Cora believes is capable of a turnaround.

“Robles, experienced guy, great stuff,” Cora said. “Obviously had a great season a few years ago with the Angels. He’s been throwing the ball well, although struggled lately with the Twins. But there’s a few things we believe we can do with him and just add another quality arm. Velocity with the changeup is important. You put him in certain situations that we think we can maximize him, we should be fine.”

Some Red Sox fans might be disappointed by the moves the club did and/or did not make. But Cora clearly believes all three deals put Boston in a better position to achieve its ultimate goal. 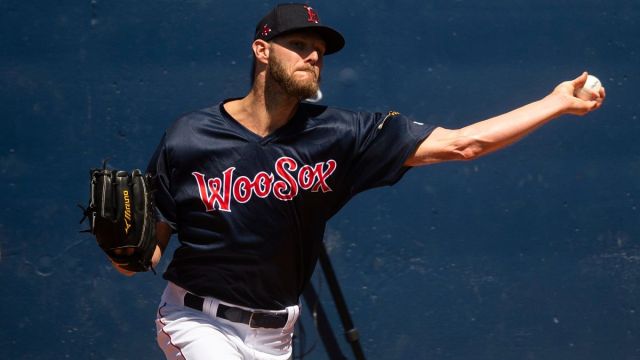 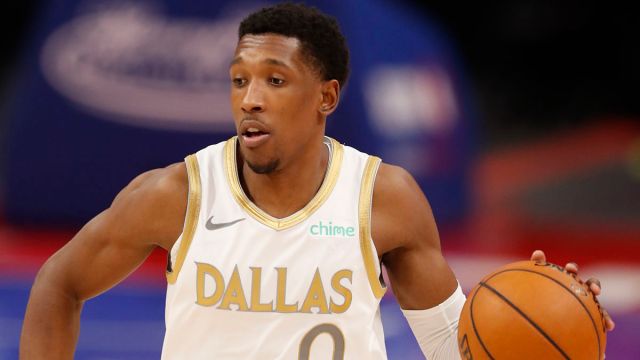