Gregg Doyel apparently still has a huge ax to grind with the New England Patriots.

You might be familiar with the Indianapolis Star columnist. Fueled by Spygate and Deflategate, Doyel might be the biggest Patriots hater on the planet. He also believes New England fans are “awful human beings” and thought the Patriots should’ve been eliminated from NFL playoff contention in 2019 over the Cincinnati Bengals videotaping controversy/thing. Jim Boeheim basically called him dumb one time.

Well, with the Patriots and the Colts set to play Saturday night in Indianapolis, Doyel is doing his best to ensure he gets at least some attention.

On Tuesday, Doyel published a column in which he ranted about how the Patriots have “disrespected” the Colts over the years. Josh McDaniels’ infamous reversal in 2018 is among the many things Doyel just can’t get over.

But Doyel’s story is behind a paywall, meaning readers craving his journalisming can’t view it without forking out some dough. However, Doyel offered an equally obnoxious synopsis in a promotional tweet.

“Bill Belichick remains smug, Josh McDaniels remains a twerp, and Deflategate remains fresh,” he wrote. “When Patriots visit Colts on Saturday, I hope you boo their ass — and wouldn’t mind if the Colts beat their ass.”

Hey, whatever does it for you. Gregg.

New England and Indianapolis will kick off at 8:15 p.m. ET this Saturday at Lucas Oil Stadium. 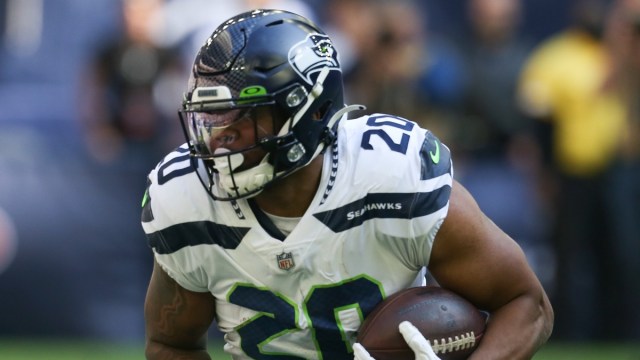 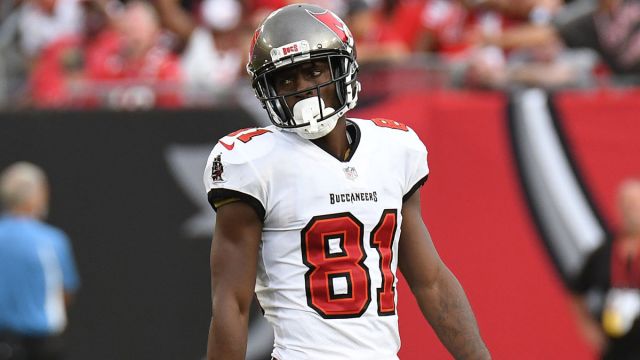 Antonio Brown’s Suspension Nears End, But Time With Buccaneers Could, Too