Tuukka Rask didn’t get the storybook ending to the 2021-22 NHL season he probably would have liked but he has a long list of accomplishments to look back on.

The goalie announced his retirement Wednesday night after 15 seasons with the Boston Bruins. Rask attempted a comeback after undergoing offseason hip surgery, but it was stalled after “lingering effects” from the procedure emerged.

Rask’s body didn’t respond the way he hoped, and at his age and not being able to reach the level he wanted to, he decided to hang up the skates.

While it’s an unfortunate end to a long career, there still are plenty of accolades Rask will take him in retirement.

Let’s take a look at a few:

RASK PLAYS IN 500TH NHL GAME
Rask joined the exclusive 500-game club — all with the Bruins — in October 2019 with a 4-2 win over the rival Toronto Maple Leafs, stopping 28 of 30 shots. He was honored by the B’s at TD Garden in January 2020 and received some pretty neat gifts, including a drum set from Metallica, as well as a video message filled with congratulations from his current and former teammates.

RASK WINS VEZINA TROPHY
Rask was stellar during the 2013-14 season and was recognized for it by winning his first Vezina Trophy. The goalie went 36-15-6, led the NHL with seven shutouts and second with a .930 save percentage.

MAKES HISTORY AGAINST CAPITALS
Rask became the winningest goalie in B’s history Feb. 3, 2019 with a shutout victory over the Washington Capitals. He made some incredibly timely saves, including a sweeping glove safe to keep the Caps from scoring. Rask also helped end a dreadful 0-11-3 stretch against Washington.

Rask ends his career with 308 career wins in 564 games, both the most in Bruins history.

HOISTING 2010-11 STANLEY CUP
Yes, Tim Thomas played in all 25 playoff games for the Bruins, but Rask served as the backup goalie and has his name on the Stanley Cup at the end of the day.

HONORABLE MENTIONS
Rask left the net during a tie game against the New York Rangers last season. Boston eventually ended up winning in overtime, but Rask revealed he thought his team was down 2-1 and was going to the bench to give the B’s the extra skater.

Rask helped Team Finland win a Bronze medal in 2014 at the Sochi Olympics and was sharp in net against Team USA.

How could we go through some of Rask’s memorable moments without mentioning the milk crate incident? Rask was playing in Providence in 2009 and was in net for the ultimate shootout loss. He wasn’t too happy with everything that transpired, skated off the ice and threw a milk crate in a fit of rage. 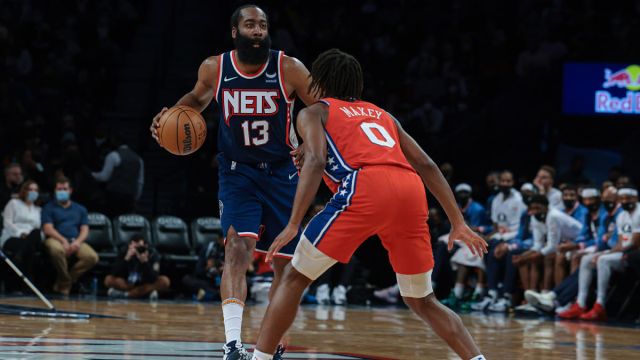 What Reportedly Is Preventing James Harden From Requesting Trade To 76ers 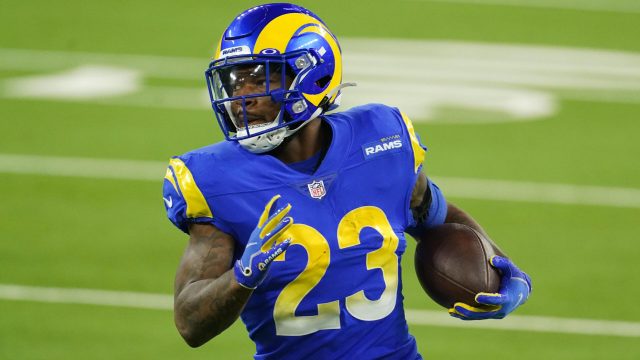