FOX Sports will be paying a lot of money for Tom Brady to serve as the network’s lead NFL analyst in the not-too-distant future. So, in some ways, they’re taking a leap of faith by assuming it’ll be a seamless transition from the football field to the broadcast booth.

FOX Sports announced Tuesday that Brady will assume the aforementioned role immediately after his playing career ends, a somewhat shocking development considering the seven-time Super Bowl champion long has spoken about spending more time with his family upon hanging up his cleats.

It’s probably foolish to bet against Brady despite his relative lack of TV experience, as seemingly everything the quarterback touches turns to gold. But success in his next endeavor isn’t guaranteed.

So, how exactly could Brady’s deal with FOX fail?

The Athletic’s Richard Deitsch posed this question to “someone in the sports television business who has a great résumé and understands how to build broadcast teams.” The person has “deep roots in sports TV production,” per Deitsch.

“It fails if he has so many other things in his life and he can’t make the full commitment to learning this craft and being great,” the source told Deitsch. “With all the outside endeavors he’s enjoyed through his football career, he shut them all down when it was time to train and play. Along with his family, football came first. It will need to be similar here. But it’s a brilliant move by FOX. Not sure what they paid, but they significantly upgraded their NFL presentation.”

The New York Post’s Andrew Marchand reported Tuesday that Brady’s record-setting contract with FOX is worth $375 million over 10 years, more than doubling the salaries earned by CBS’ Tony Romo and ESPN’s Troy Aikman. Brady reportedly will team with Kevin Burkhardt and also serve as a company ambassador.

There’s plenty of reason to believe Brady will be an excellent analyst, as he obviously knows football, has been well prepared throughout his playing career and is comfortable dealing with the media aspect of the game. It’s just important to keep in mind he’s venturing into a new realm, one that’ll require him to be all-in despite whatever other stuff he’s juggling in his life.

FOX is rolling the dice on Tom Brady. Time will tell whether it’s a worthwhile gamble. 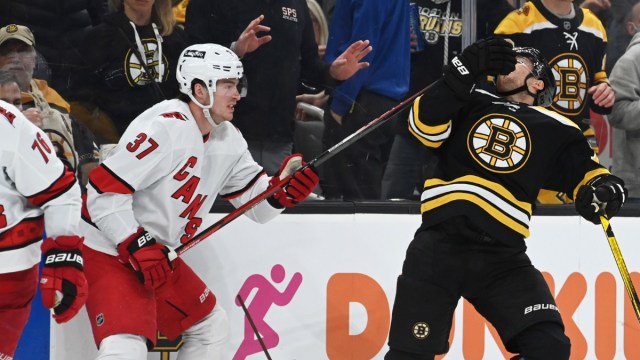 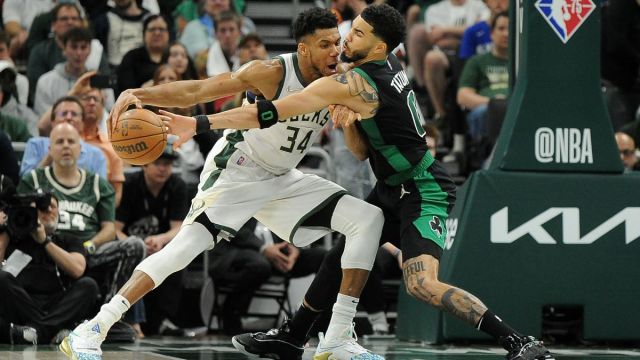 Where Celtics Rank Among Championship Odds Before Game 5 Vs. Bucks