It’s hard to have had a worse week than Zach Wilson, who hit rock bottom Wednesday after he was benched as the New York Jets starting quarterback in favor for Mike White. Perhaps that prompted his next move.

Jets head coach Robert Saleh announced that Wilson would be a healthy scratch moving forward, giving the young signal-caller time to get back to the basics. While many have offered hypotheses as to why Wilson needed to take a step back, Wilson accepted the demotion, despite admitting to being frustrated over it.

In the end, there wasn’t much Wilson could do about the situation except for apologize to his teammates and try to earn the job back, which is what his strategy appears to be.

“I had a sick feeling in my stomach,” Wilson said, per ESPN’s Rich Cimini. “It was the only thing I could think of the last couple of days. I wanted the opportunity to talk to those guys and really make it from the heart.”

Perhaps what led to Wilson’s benching, even more than his poor play, was the way he handled his postgame press conference following a 10-3 loss to the New England Patriots at Gillette Stadium.

Wilson was defiant, deflecting any and all blame following the loss. That reportedly angered his teammates, and those who have been in similar situations. Teammates even made it clear how they felt through social media, as did fans. Former players have reacted poorly, as well as former coaches, putting Saleh in a tough spot before he ever had time to review the game film — ultimately leading to Wilson’s benching.

Perhaps the apology can start the healing process. Perhaps not. 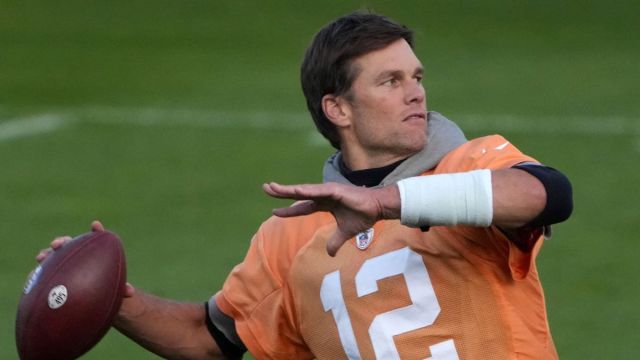 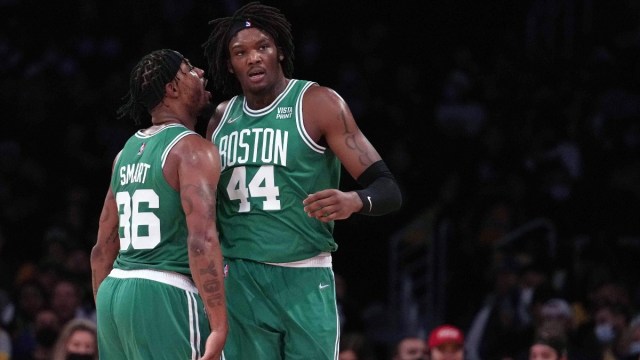