Tiger Woods is lucky to be alive.

The 45-year-old was involved in a serious single-vehicle car accident in Los Angeles on Tuesday morning.

Woods’ injuries are said to be non-life-threatening but was undergoing surgery after suffering “multiple” leg injuries.

LA County Sheriff’s Department held a press conference Tuesday and provided a slew of updates about the accident and Woods’ condition.

Woods reportedly was seen speeding away from a hotel in the Los Angeles area before the crash. And even though his car appeared to be heavily damaged, the interior of it was intact.

“Well, the interior, the cabin of the vehicle was more or less intact,” LA County Sheriff Alex Villanueva told reporters, as seen on ESPN. “The front end was totally destroyed. The bumpers, everything was destroyed, airbags deployed, all of that. However, thankfully the interior was more or less intact, which kind of gave him the cushion to survive what otherwise would have been a fatal crash.”

Woods was wearing a seatbelt at the time of the crash.

Well-wishes poured in for Woods from across the sports world, with everyone from competitors like Phil Mickelson to famous golf fans like Stephen Curry wishing Woods a speedy and full recovery.

Contrary to speculation on social media immediately following the announcement of the crash, responding officers said they saw “no evidence of impairment” from Woods at the scene, according to a WUSA9 report. 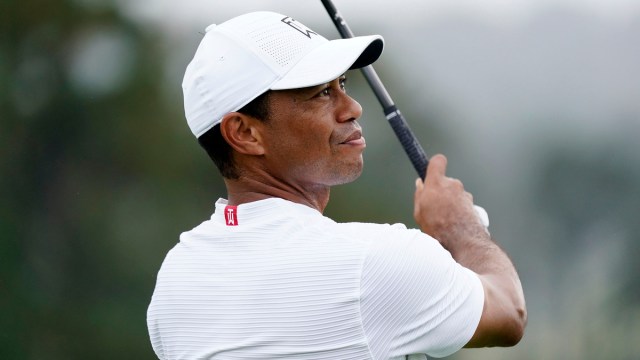 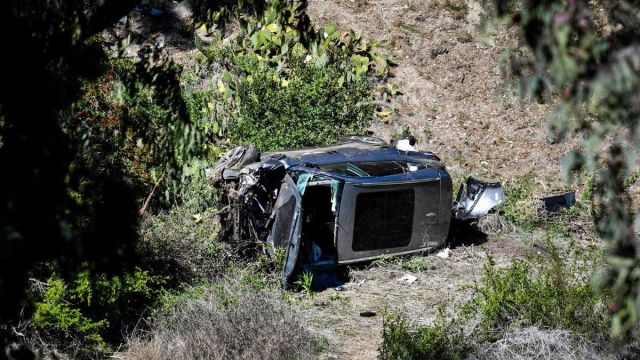 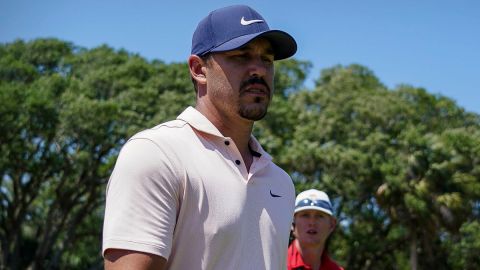