The problem: Garoppolo carries a $26.4 million cap hit for 2021, and there’s no telling whether he’ll stay healthy — a problem for him in the past — or how receptive he’ll be to the new normal in San Francisco, which more or less calls for the 29-year-old to be a lame-duck QB.

As such, the Niners might want to consider other bridge quarterback options who are cheaper and potentially more willing to keep the seat warm. Like, say, Teddy Bridgewater, who’s reportedly available for trade now that the Carolina Panthers acquired Sam Darnold from the New York Jets earlier this week.

In theory, if San Francisco chooses that path, it could open the door for Garoppolo to rejoin the New England Patriots, a hypothetical reunion that’s been floated ad nauseum this offseason.

“There’s still a way to do this where you dump Garoppolo and his $25 million, you get Teddy Bridgewater and you pay him $12 (million), and it’s easier for Bridgewater, I submit, to be the short-term, he-starts-until-the-rookie’s-ready (quarterback) than run the risk that Garoppolo is gonna be healthy and effective and you’ve got a problem in the locker room,” NBC Sports’ Mike Florio said Tuesday on “ProFootballTalk” of San Francisco’s QB conundrum. “You’re not gonna have a problem in the locker room if Garoppolo’s gone, Bridgewater comes in knowing the assignment, knowing what his role is. It’s easier to pull that off if you’re (49ers head coach) Kyle Shanahan, and it’s 50 cents on the dollar in comparison to the $25 million Garoppolo is supposed to make, if you can get Teddy to take $12 (million).”

NFL Media’s Ian Rapoport reported earlier this week, citing sources, that the Panthers are open to Bridgewater returning in 2021, even after acquiring Darnold, but that they’ve allowed him the opportunity to talk with teams to potentially facilitate a trade. Bridgewater, 28, carries nearly a $23 million cap hit for 2021, a hefty price for Carolina to pay a backup despite any questions regarding Darnold.

Even if Bridgewater doesn’t land with San Francisco, the ramifications of a trade could be felt in the Bay Area. There would be one less quarterback available, and whatever return package Carolina fetches for the veteran QB could impact Garoppolo’s value on the trade market.

Clearly, the juiciest scenario involves Bridgewater joining the 49ers, in turn paving the way for Garoppolo’s return to New England, where the 2014 second-round pick spent three-plus seasons as Tom Brady’s backup. The Patriots recently re-signed Cam Newton, but that hardly precludes them from adding another quarterback via trade, free agency or the upcoming NFL draft.

The NFL’s QB carousel is slowing down a bit, with guys finding new homes and the first few picks of this month’s draft seemingly taking shape. But San Francisco, Carolina and New England still are very much on the ride, with all three situations intertwined in some way, shape or form. 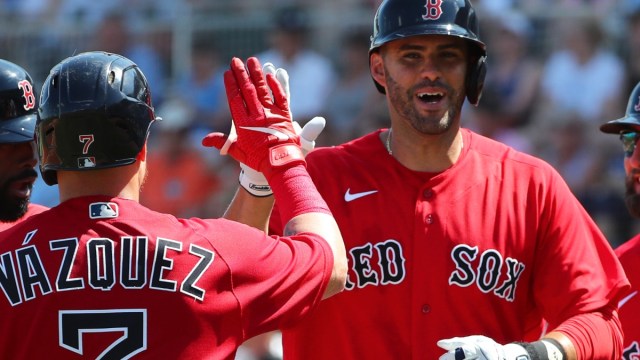 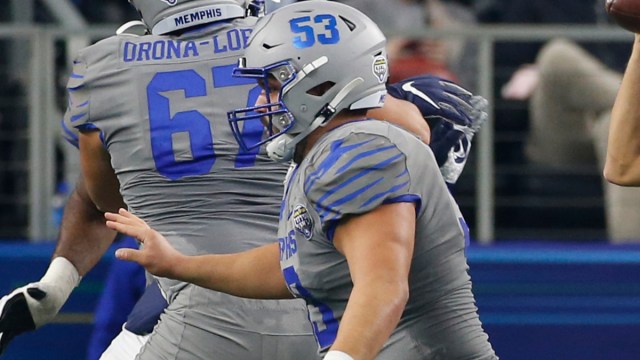