We’ve heard about the reported details of what Antonio Brown did after he exited the field Sunday at MetLife Stadium following his in-game tantrum.

And we’ve heard reports about what might have led to Brown’s sideline antics — although there are a few different stories — and thus his ensuing shirtless departure.

But NFL Network’s Ian Rapoport was the first to offer a timeline — albeit minor — regarding the events leading up to Brown’s run through the tunnel with three minutes left in the third quarter while the Buccaneers trailed the New York Jets by two touchdowns.

“So my understanding is that it actually started in the locker room at halftime,” Rapoport said Monday night on “NFL Total Access.” “Antonio Brown was not happy and very loudly made it known that he was not happy. (He) came out of the locker room, and at that point was essentially sitting on the bench. Bruce Arians and the offensive coaches told him to get into the game. He did not go into the game, he refused to go into the game and at that point, he was told essentially, you’re out of here.”

Brown, despite teammate and fellow receiver Mike Evans clearly trying to talk him out of it, took off his uniform, shoulder pads, undershirt and gloves and departed the Bucs sideline. He skipped through the end zone while throwing up a peace sign before departing the public eye.

Brown’s camp has come out and said the reason he did not want to enter the game was because he wasn’t fully healthy due to an ankle injury. Arians, though, denied a conversation about Brown’s ankle ever took place and expressed how Brown was cleared to play the Week 17 game.

Rapoport indicated Monday morning how the Buccaneers had grown frustrated with Brown due to his recent three-game suspension for falsifying his COVID-19 vaccination card, coupled by the belief the team did not believe Brown was taking his ankle rehab seriously.

Rapoport later shared another first-reported nugget Monday night, which also has a timeline element to it.

“And I should also mention in the days leading up to the game there are several people with the Bucs, people close to Antonio Brown, who reached out to him to try to offer that help Bruce Arians mentioned,” Rapoport said. “They just did not think personally he was doing well. It (Reaching out) did not work. And then everything we saw on Sunday.”

Arians said immediately after the game that Brown would not be part of the Buccaneers anymore after the events unfolded. The organization did not officially release Brown on Monday, but Rapoport acknowledged that still will be the case. 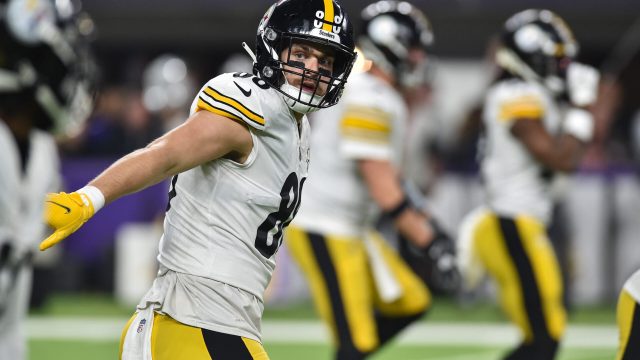 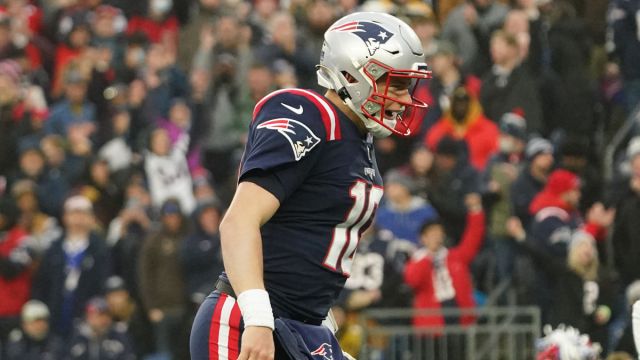