Two main characters in the well-established quarterback carousel finally had their futures decided Tuesday with Aaron Rodgers re-signing with Green Bay Packers and Russell Wilson being traded to the Denver Broncos.

Those league-altering moves not only changed the landscape of their respective conferences, but also completely overshadowed a day previously thought to be highlighted by the NFL franchise tag deadline. The eight players who were tagged ultimately took a backseat to Rodgers and Willson, but they’re not completely forgotten in our winners and losers of the NFL’s franchise tag day.

Winners
Russell Wilson
Wilson stayed on the West Coast, but landed in a better situation with a talented roster made up of young players including running back Javonte Williams as well as wideouts Jerry Jeudy, Courtland Sutton and Tim Patrick. The Broncos gave up a haul to acquire Wilson, but now have to be viewed as a Super Bowl contender despite playing in a loaded AFC West. Denver now is 12-to-1 to win Super Bowl LVII on DraftKings Sportsbook, and one oddsmakers called them a “sleeping giant” prior to landing a signal-caller. (Jeudy’s roller coaster reaction made him a winner, as well.)

Aaron Rodgers
Rodgers now is expected to be the highest-paid player in NFL history after getting what reportedly is in the neighborhood of $50 million per year over four years. Rodgers was the biggest domino for much of the past year, but he now returns to the place that drafted him to likely finish his career. The Packers followed up the Rodgers news by placing the franchise tag on trusted wideout Davante Adams, bringing arguably the best quarterback-receiver pairing back for another run.

Tight ends
The tight end position was responsible for three of the eight franchise tags with Cleveland Browns’ David Njoku, Dallas Cowboys’ Dalton Schultz and Miami Dolphins’ Mike Gesicki getting the tag. The three players, if they play on the tag before coming to a longer term contract, will be paid approximately $11 million for the 2022 campaign.

Football enthusiasts of the AFC West
The arrival of Wilson in Denver gives the AFC West an insane quartet of quarterbacks with Patrick Mahomes (Chiefs), Justin Herbert (Chargers) and Derek Carr (Raiders). NFL rights holders are going to have some fun battling over the rights to those contests.

Losers
Seattle Seahawks
The Seahawks received a haul for Wilson, but there’s not much that can make up for the loss of a franchise quarterback. And two of the three players Seattle got in return — in addition to the draft capital — are players who will be free agents before the upcoming rebuild gains any traction. Seattle doubled-down on its rebuild later Tuesday night by releasing veteran linebacker Bobby Wagner. It certainly was a dark day for the franchise.

New England Patriots
It didn’t seem likely that the Patriots would place the franchise tag on No. 1 cornerback J.C. Jackson, and that became official. New England now awaits the possibility of losing Jackson for nothing on the open market.

Dallas Cowboys
The Cowboys placed the franchise tag on Schultz, but in doing so may have hindered their ability to keep receiver Amari Cooper and/or defensive end Demarcus Lawrence. Keeping Schultz, while a trusted target for quarterback Dak Prescott, probably isn’t the best-case scenario out of those three.

Las Vegas Raiders head coach Josh McDaniels
Welcome to the AFC West, Josh! McDaniels, the longtime offensive coordinator for the Patriots, accepted the head coaching job in Las Vegas knowing he would face an up-and-coming gauntlet, but that was made even more difficult with Wilson’s arrival. McDaniels now will have to game plan for Mahomes, Herbert and Wilson a combined six times each season. 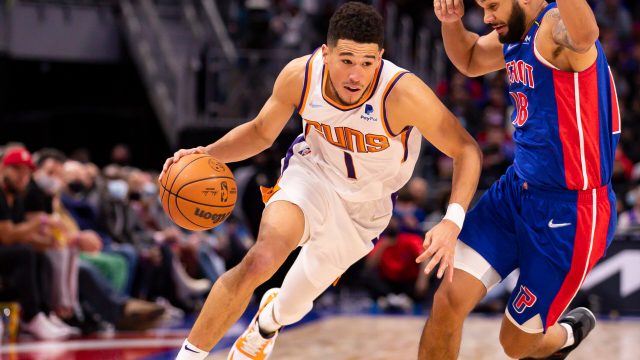 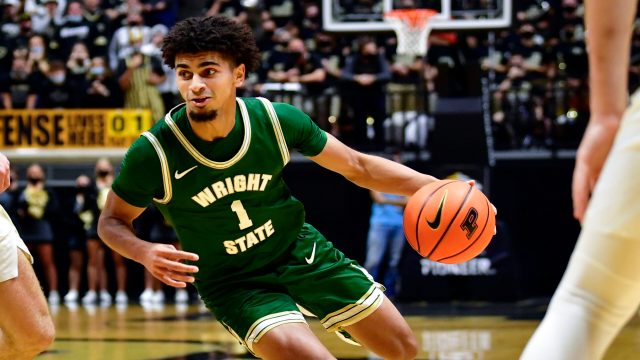