The Boston Bruins have their backs against the wall in their second-round Stanley Cup playoff series after a loss to the New York Islanders on Monday night.

Here are some takeaways, thoughts and analysis from Game 5:

— The penalty kill needs help. Yes, the officials certainly missed some egregious calls against New York, in addition to some questionable calls on Boston. But at the end of the day, the Bruins’ penalty kill surrendered three goals. Usually, the B’s — who had the NHL’s second-ranked penalty kill in the regular season — kill them off with ease, but it just wasn’t there Monday night, and it proved costly. It’s been a bit of a problem the entire series, as the Bruins have allowed six power-play goals on 15 chances.

— Tuukka Rask wasn’t his sharpest. The veteran goalie surrendered four goals on 16 shots and did not play the third period. Jeremy Swayman relieved him, but head coach Bruce Cassidy said it was more for “maintenance” and because Rask wasn’t 100 percent.

There have been questions surrounding Rask’s health of late, but Cassidy believes Rask will be good to go for Game 6.

— The top line, though, remained sharp. David Pastrnak scored twice (including a power-play goal), while Brad Marchand and Patrice Bergeron combined for three points. Boston certainly will need them to be on their A-game come Wednesday in the win-or-go-home Game 6, especially with New York having last change at home.

— Charlie McAvoy continues to be a force. The defenseman finished Game 5 with three points as he continues to prove his worth to the team. McAvoy led all skaters in ice time — by far — with 26:48, and Boston outshot New York 14-3 at even strength when he was on the ice, per Natural Stat Trick. McAvoy had a strong regular season, and he didn’t slow down any in the Stanley Cup playoffs. During a time when the B’s are without Brandon Carlo and Kevan Miller, McAvoy really has stepped up and made his presence known on the ice when the Bruins need him the most.

— The shots certainly favored the Bruins. Boston was not afraid to shoot the puck Monday night, as showcased by the 44 shots to the Islanders’ 19. The B’s couldn’t figure out Semyon Varlamov when it mattered most. Still, we’ve seen this team take one too-many passes at times during this series, and Monday they seemed to shoot the puck the second they had an open lane.

— The Bruins certainly could use the second line to find its finishing touch in Game 6. Monday’s loss in no way is on Krejci, Craig Smith and Taylor Hall. The trio outshot its opposition 10-4 but just couldn’t bury anything.

— Cassidy was not having it with the missed calls or lack of respect toward Bergeron. Missed calls are inevitable and a part of every sport. But Cassidy clearly has reached a tipping point. He also wasn’t too happy with how Bergeron got kicked out of early faceoffs just one day after Islanders head coach Barry Trotz made comments about Bergeron cheating at faceoffs.

— Finally, while the Bruins have gotten by without Carlo and Miller, they certainly would benefit having two big bodies back in the lineup. The duo’s status for Game 6 is unclear, but they have been making positive progress from their respective injuries. Miller recently returned to the ice, and Carlo also skated Monday with Cassidy not ruling out a potential Game 6 return for the latter. 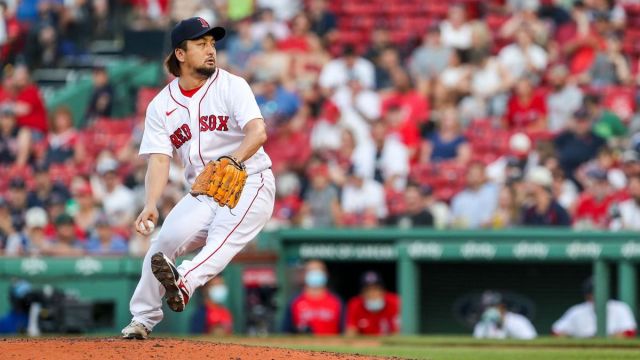 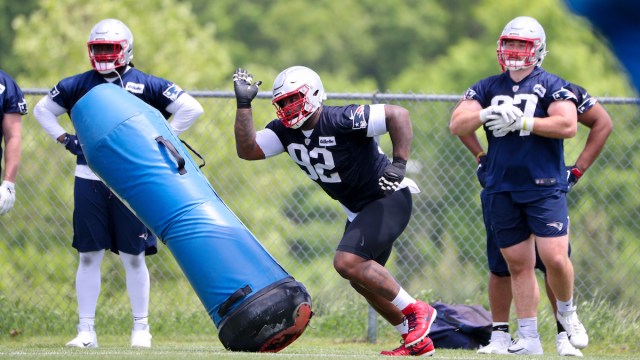